Home Health The size of your index finger can tell a woman how manly...

Viral News Boy :- You know how we always talk about cutting negative people off as we get ready to enter into a new year? Well, it turns out you don’t have to rely on conjecture if this bit of science is to be believed. The key to determining your personality and those of the people around you has been with you all along. The secret is in your hands literally. But more so, it is a testosterone thing. 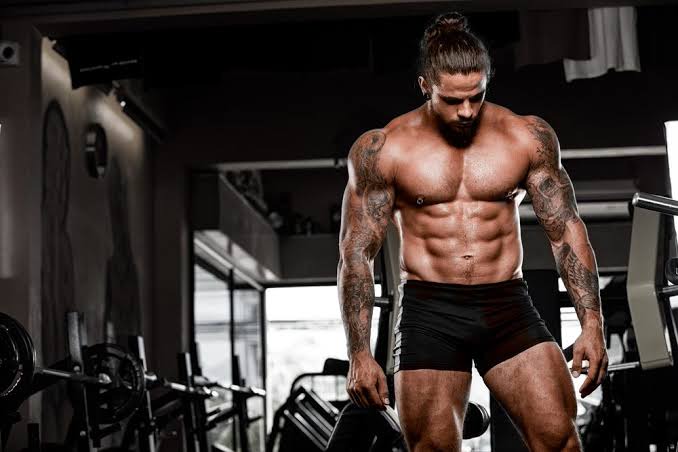 According to some research, the size of a person’s index finger compared to the size of their ring finger can tell you almost everything you need to know about them.

But that’s not the most intriguing thing about fingers. A study has now shown sufficient proof that the length of the ring finger is linked with how much testosterone you were exposed to as a fetus in your mother’s womb. Admittedly, on the surface it reads like pseudo-science but, there is some evidence that’s making people believe this whole thing.

The evidence claims that the levels of testosterone a child comes in contact with while in the womb goes a long way to determine what masculine or feminine type personalities they form as they become adults. Feel free at this point to scream to the high heavens about science being complicit in enforcing limiting ideas about gender and the performance of gender roles. 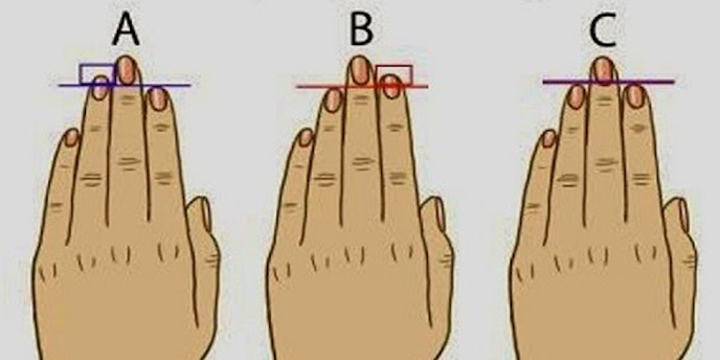 It’s perfectly reasonable if you are cynical about this information but according to Bright Side, these are the intriguing facts:

People with ring fingers longer than their index fingers

According to the finger theory, these one got the most exposure to the testosterone and there’s a huge chance that they’ll have no trouble knowing how to get and keep attention. People often find them inexplicably attractive and they tend to be high achievers. 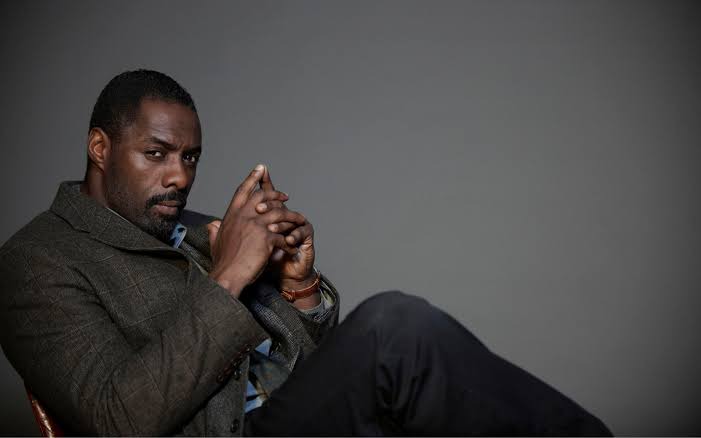 But it’s not all rosy. It is said that they also might come across as aggressive thanks to their high exposure levels.

Personality traits with this finger type include great leadership skills and confidence. According to the theory, it is likely that they are even-tempered humans. On the downside, if you are in a relationship with them it can be a drag. Apparently, they aren’t very spontaneous. It’s not clear how exposed these types are.

Finally, if the index and ring finger are the same length

Here’s what you might notice. They are caring and down to earth. It’s usually them maintaining the peace in a group. And you probably want to be friends with them because they stay loyal. Nothing specific about their exposure levels to testosterone is known.

What your pinky size says about you

It’s almost impossible not to take the test yourself once you know all of this. But while you are at it, here’s something you can learn about your pinky finger as well.

The length of your pinky also determines if you wear your heart on your sleeves, hold a grudge or are afraid of being hurt. Your fingers are basically a guide map for your life. it would seem. 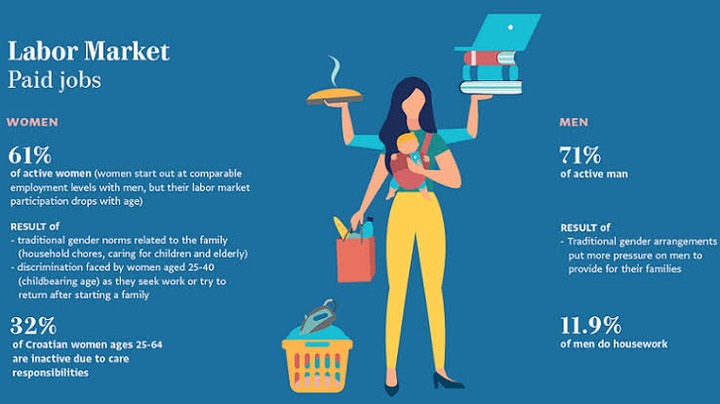 But this is the thing with science like this. Identifying the testosterone as masculine is fine, but enforcing ideas that people who have more masculine traits are better positioned to thrive in a society that prizes these traits needs to stop. We are collectively better than these ideas.