Viral News Boy :– as we are in the middle of winter season, some people might be experiencing problems with their internet. it normally becomes slower than usual. 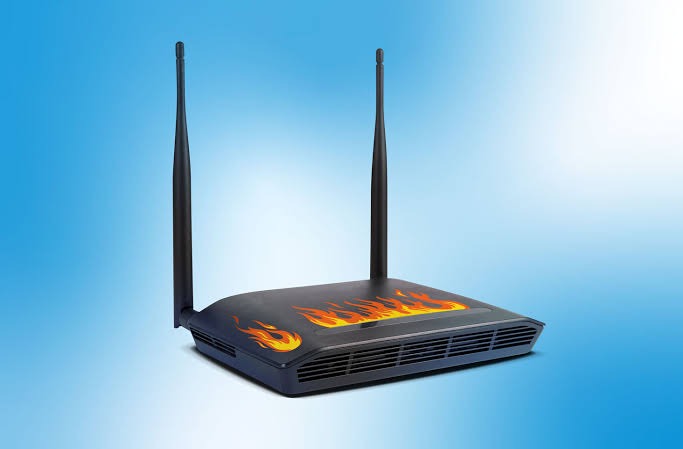 Weather is normally accused of having a negative effect on the efficiency of our internet connection even though there is very low evidence to such accusations.

yes the fact is there are ways in which heavy rains and winds can affect signal. 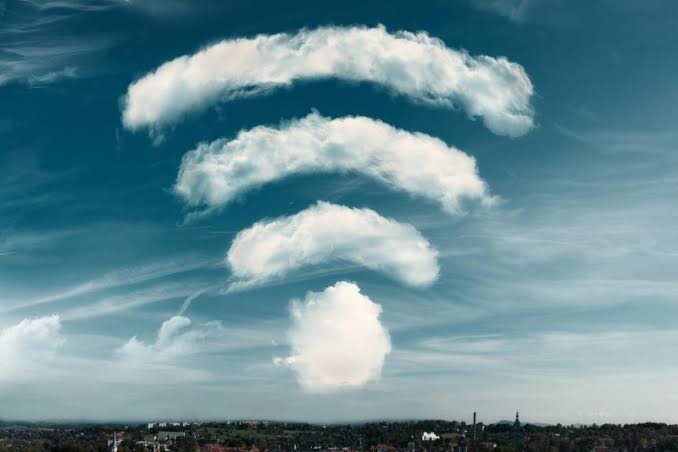 factors such as heavy rains, wind, snow have the ability to make their way into the broadcast towers where damages will be caused resulting in power outages. the outage of power then limits routes for internet traffic with when traffic is higher then normal within those routes, internet speed tends to slow down. 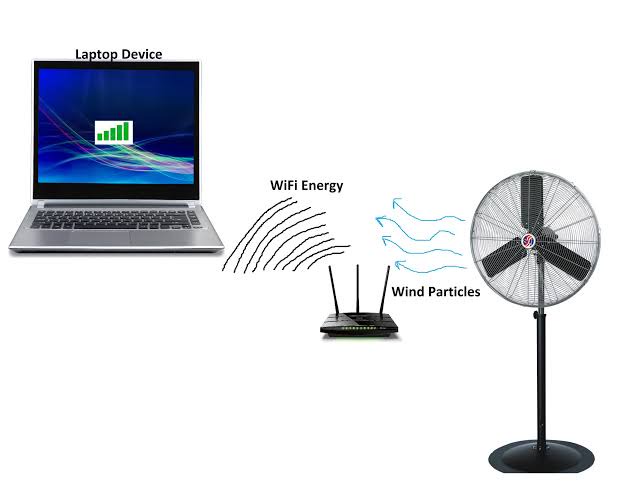 extreme cold also affects the internet with it’s ability to cause to cause the ground to heave by freezing. this has a potential to damage wires as well.

keep in mind as well that when there is higher wind, we tend to stay indoors and rely on our laptops or other network consuming devices for work and entertainment. there is a lot of people in the neighborhood who does the same and traffic is created in that way which also results on a slow internet response. 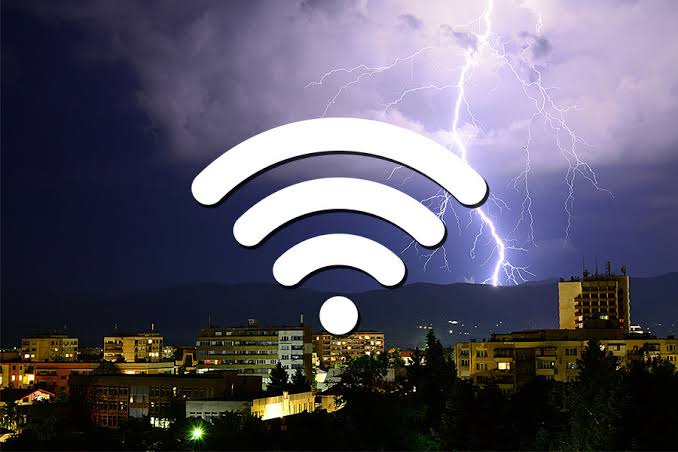 The distance between yourself and the router also plays a bigger role on the speed. if you are downstairs and the router is upstairs, signal will not only be blocked but it will also be absorbed by the walls, limiting your connection.

wireless electronic devices and transmitters operating at 2.4 to 5GHz can also interfere with some networks. This means a microwave closer to the router also has a negative effect when switched on.

to stimulate your signal, you have to rely on Wi-fi signal booster or try moving closer to the router for better connection.