Home Health Side Effects And Implications Of Drinking Too Much Water

Viral News Boy :- Water is one of the principal substances needed by the body to function properly, it is the most common and frequent substance being consumed by the body system. 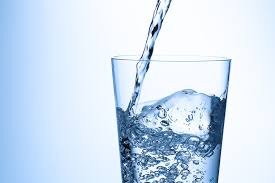 This is so because of the high water requirement of the body system since it uses it in all its cells, organs, and tissues. It is therefore mandatory to rehydrate the body system by drinking water regularly as not doing so has adverse effects.

A popular saying quotes that, ” too much of everything is bad” and this is true in virtually everything and all areas of life. Narrowing this down to the topic of discussion, water is in no way exempted from the things this saying refers to. 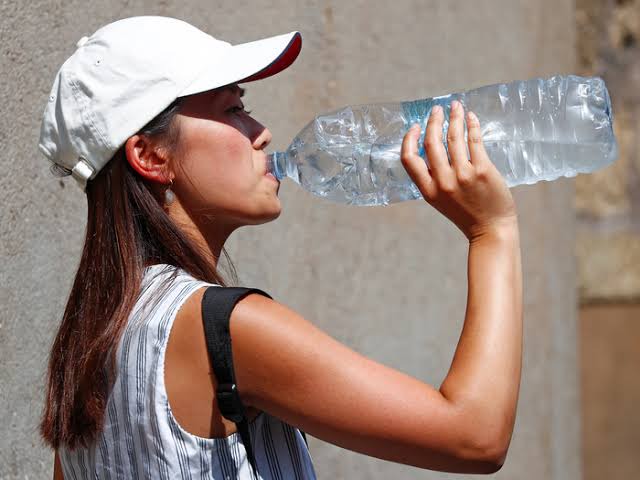 Drinking water though being a basic necessity for the survival of man as it makes up 60% of the human body can surprisingly just turn to have adverse effects and implications when taken too much. This health condition is known as water intoxication and occurs when one drinks too much or excess water. Effects of water intoxication or drinking excess water include:- 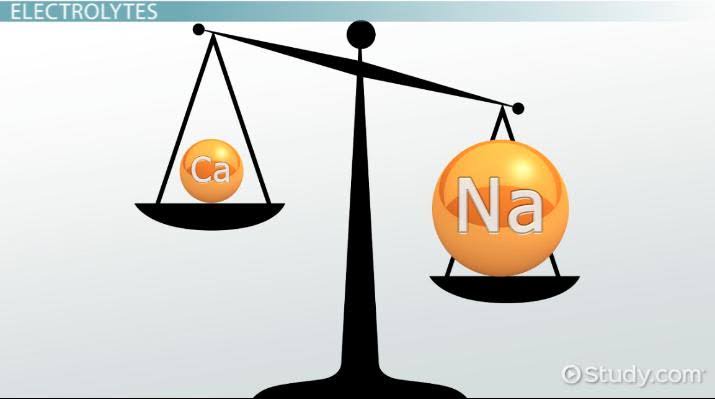 Sodium, potassium, and magnesium are electrolytes that help to regulate the function of your kidneys and heart to maintain stable health. Drinking too much water acts in the opposite as it unbalances the level of these electrolytes in the body system and their functions. 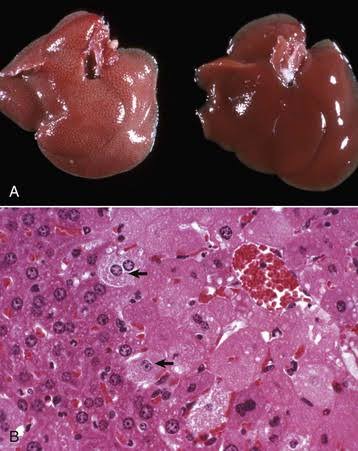 Water intoxication or consumption of excess water leads to a lowered level of sodium in the body system which causes the body cells to swell and retain fluid. 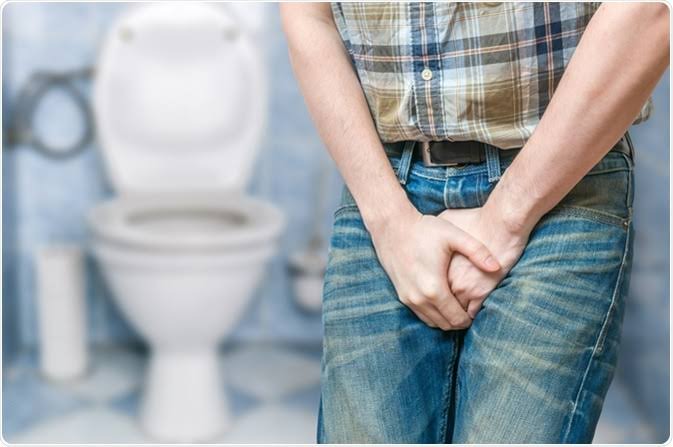 Drinking excessive water increases the frequency and severity of overactive bladder symptoms. Overactive bladder is a problem with bladder function that causes the sudden and impromptu need to urinate. 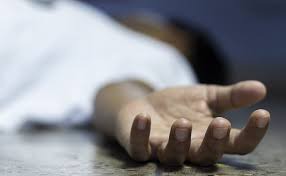 This is very rare but occurs as it was last recorded during a water-drinking contest. This occurs when the effects of water intoxication such as swelling of the cell, brain, and heart attack become severe, lack of urgent attention or control leads to death. 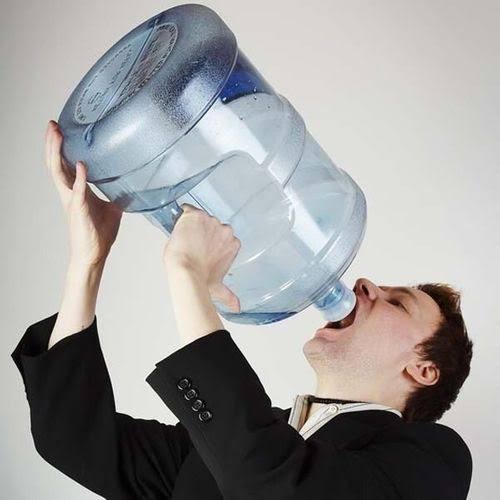 Overhydration and water intoxication though not being that common should be watched out for as their effects can get very severe. They can be avoided by making sure you are thirsty before drinking water and not drinking water too quickly or with much speed.