Home Health Reasons why you can’t get pregnant. 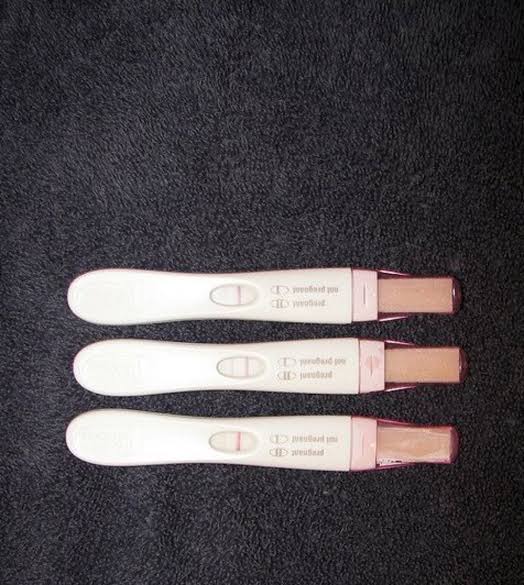 Viral News Boy :- So you’ve been trying to get pregnant for awhile, but no luck and wondering why you’re not getting pregnant? There are many things that are involved for not getting pregnant, including ovulation irregularities, low sperm count, structural problems in the reproductive system, or an underlying medical condition.

If it’s because of infertility, yoh can have symptoms like irregular periods or severe menstrual cramps and the most causes of infertility are unknown because they are silent. For male it’s very rarely has symptoms. The following are possible reasons you haven’t conceived yet.

If you want to be pregnant you have to try so hard and for a long time, so the first thing to consider is how long you have been trying. To some it may feel like you’ve been trying to forever but you must know that not everyone get pregnant right away. According to study, about 80% of couples conceive after 6 months of trying.

In order for one to get pregnant it requires an egg and sperm. Meaning that if you’re not ovulating, you won’t get pregnant no matter how much you try. Anovulation is a common cause of infertility to many females and it can be triggered by many conditions.

3. Problem is with him, Not you

Even though woman carry the baby, it takes two to make a baby. About 20-30% of infertile couples discoved that the fertility factors on the man’s side and another 40%infertility factors are in both side. This is according to Leaver RB. Male infertility: an overview and causes and treatment options.

Another thing is that male infertility rarely has symptoms that are observable without seen analysis. So when you go to doctor make sure that you both get tested.

For women after the age of 35,and for man after the age of 40, it takes long to get pregnant than when you still under those age. And for some women they assume if the if they still get period like before it meant that their fertility is fine, but opposite is the case.

Obilatory cause accounts about 25% of female infertility and the rest can have problem with blocked tubes, uterine structural problem and also endometriosis.

It is when endometrium like tissue grows in places outside of the uterus. As it estimated that about 50% of women with endometriosis will find it very difficult to get pregnant.

Common symptoms of endometriosis are painful periods and pelvic pain when you’re not on menstruation. But not all women have these symptoms.

About 10-30% of infertile couples never find out why they can’t get pregnant. But some doctors say it’s a lack of good diagnosis. They say every infertility is explained but only undiscovered or undiagnosed problems.

Who must be blamed for infertility in the relationship? I’m asking this question because many women are victims. Leave comment below.