Home Health Pubic Lice Can Cause Itching And Discomfort, Avoid It By Following These...

However, one of the common causes of itch and skin infection in the pubic area is a tiny insect known as pubic lice or public crab.

What are public lice 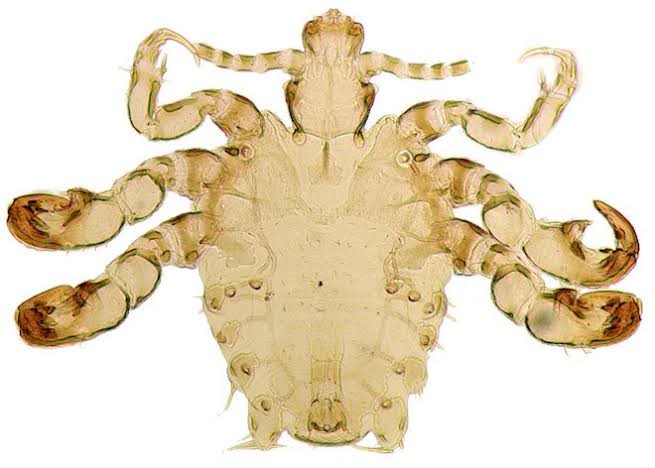 Public lice are tiny wingless insects that live on the skin and feed on human blood. The pubic lice got claws like that of a crab which gave it the name ‘pubic crab’. They use their claws to hang on to human hairs and they also use it to pinch the skin. Just like lice which live in unkempt hair, these crabs live on the hairy parts of the skin such as beards, eyebrows, mustaches, armpits, and pubic hair. Due to their tiny size, people do find it very difficult to see them and they can live in the pubic area without being noticed.

How do I know when I have pubic lice

According to studies, symptoms of pubic lice on the skin don’t come up so early. You can live with pubic lice in the skin for up to five days without knowing about it but symptoms like itching on the privates and allergic reactions such as redness or swelling of the skin can be caused by pubic lice.

How can I avoid it

If you have pubic lice, avoid lovemaking until it’s treated else you may transmit it to others. Pubic lice can also be transmitted by close body contact such as hugging. 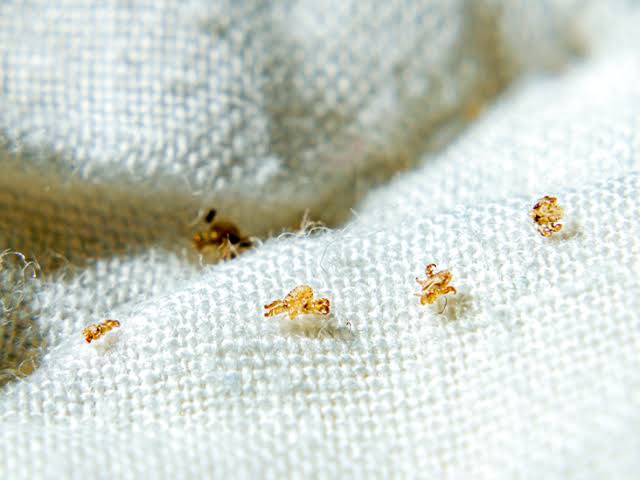 People who don’t wash their sheets stand more chances of having pubic lice. According to an article by center for young women’s health, pubic lice can stay up to 24 hours outside the human skin. If an infected person gets on your bed then you are at risk of having it if you don’t wash your bedsheets.

Sharing your underwear, towels, bed sheets or clothing can also increase your chances of having pubic lice because you may not know if the person you’re sharing them with is a carrier of pubic lice.

If you notice symptoms of pubic lice like a constant itch in the public area then see a doctor so you can be given the perfect lotion, antibiotics, or treatment steps to follow. 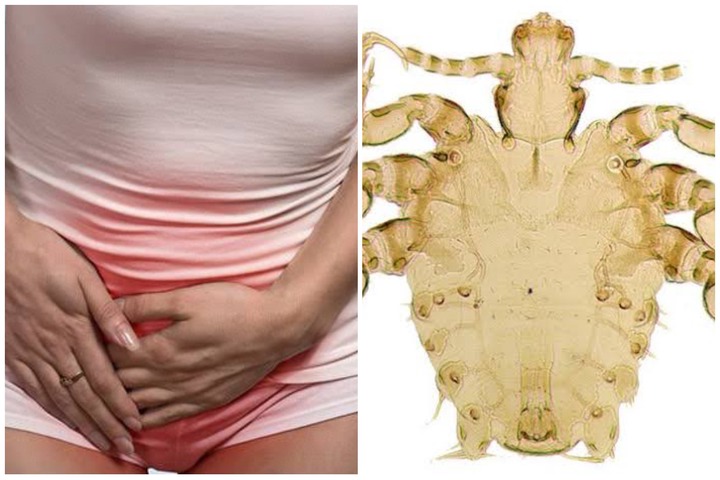 It’s not advisable to constantly scratch an itchy area because you may risk having a skin infection.