Viral News Boy :- I know that when a woman is in love with a man, she naturally becomes afraid of losing such man. This is because women love deeply and genuinely. Once they fall in love, they are committed and they feel responsible for that relationship. And whatever happens they tend to put the blames on themselves. 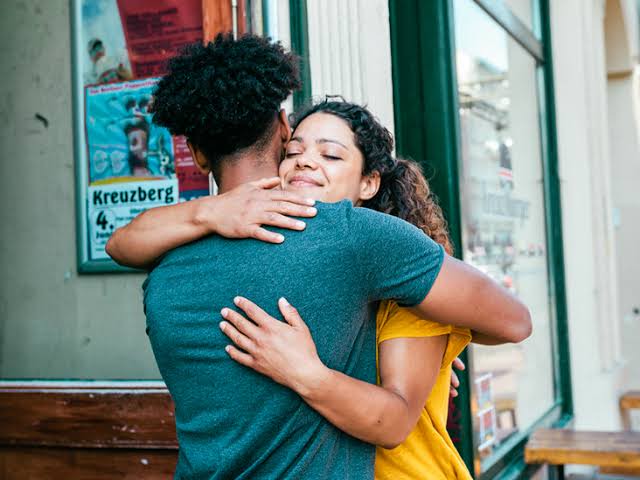 This made me to wonder if there is really anything that men are also afraid to lose in a relationship. Because most times, it always seems like it’s only the woman that is striving hard to make and keep the relationship going. I was able to arrive at these six habits that men are afraid of losing in a woman.

1. Someone who understands him

2. Someone who is independent

When a woman is independent, when she does not need to depend on a man to cater for herself, she becomes a hot cake for men. If a man is lucky to be in relationship with a woman that is independent, a woman that has a specific source of income, there’s no way he would want to lose such a woman.

3. Someone who is attractive

Men are always afraid to lose a woman that is attractive. And that is why most of them becomes jealous and uncomfortable when they find their woman with another man.

4. Someone that knows how to cook good food

Most men does not joke with their stomach. And generally, men loves good cook. If you’re the type of woman that knows how to prepare different delicacies, you can be able to keep any man of your choice.

5. Someone that respects him

Most women of nowadays does not have respect, especially if their partner is just few years older than them, they tend to address him anyway and anyhow. That is why men seems to be afraid of losing a woman that respects and adore him.

6. Someone who is brilliant and intelligence

Once a man discovers that he’s with an intelligent woman, he will do anything to keep her.