Viral News Boy :- You might try not to worry about the toxins in cigarettes if you’re a smoker. With each puff, poisons, harmful metals, and carcinogens enter your bloodstream. Everything from your blood pressure and heart rate to the health of your organs and immune system is affected by these substances. Examine some of the dangerous compounds included in cigarettes, as well as how they damage your health. 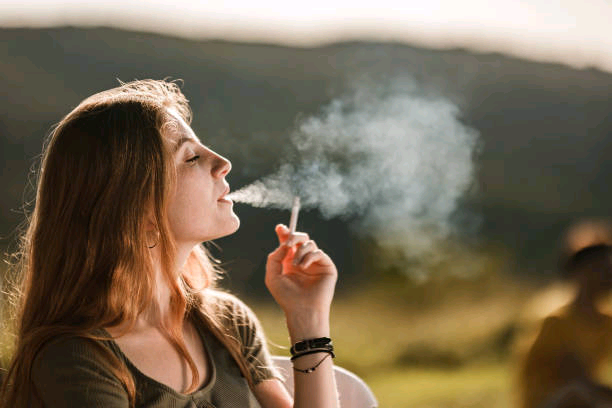 – Carcinogens are substances that cause cancer.

Any chemical that can cause or worsen cancer is classified as a carcinogen. Approximately 70 compounds included in cigarettes have been linked to cancer.

Benzene is a chemical that can be found in insecticides and gasoline. Cigarette smoke contains high quantities of this dangerous toxin, accounting for half of all human exposure.

– Formaldehyde is a chemical that is used to preserve dead bodies in liquid form. It causes some of the nasal, throat, and eye irritation that smokers experience when inhaling cigarette smoke in gaseous form.

– Vinyl chloride is a synthetic chemical used in the production of polymers. It is inhaled by smokers through cigarette filters. 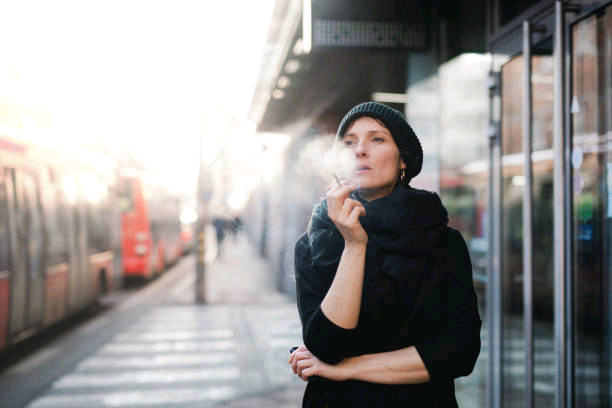 Toxic/heavy metals are metals and metal compounds that, when ingested or inhaled, have the ability to harm our health. Some of these metals are necessary for life in very minute amounts, but when consumed in high quantities, they can be poisonous.

Cadmium is a highly hazardous heavy metal found in batteries. Cigarette smokers have twice the amount of cadmium in their bodies as nonsmokers.

– Toxic Metals that are Radioactive 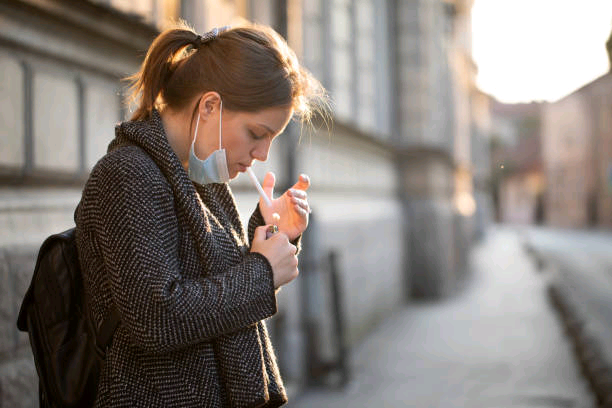 Poison is defined as any substance that produces significant physical pain or death when introduced to a live organism. Cigarette smoke contains roughly 250 harmful substances, according to science.

Cleaning products and fertilizers frequently contain ammonia compounds. Ammonia is also used to increase the effect of nicotine in cigarettes.

– In the gas chambers, hydrogen cyanide was used to kill individuals. It’s present in cigarette smoke.

– Nicotine is a toxin that can be found in pesticides and is the addictive component of cigarettes. 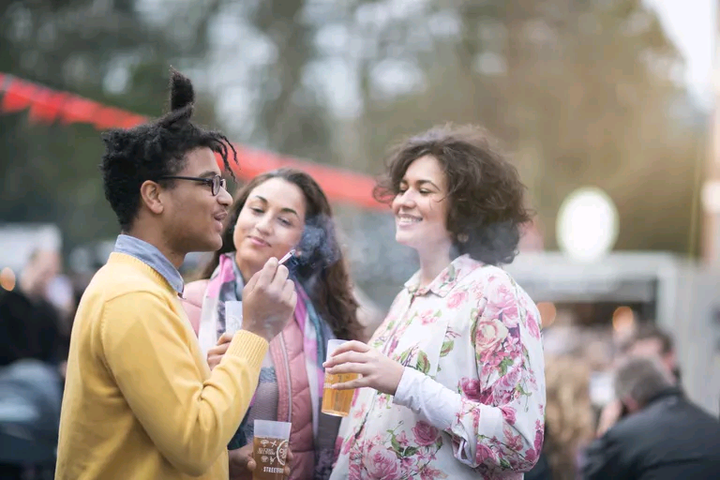 There are at least 250 toxic compounds in secondhand smoke, as well as additional 70 cancer-causing substances.

According to the Surgeon General of the United States, there is no safe threshold of secondhand smoking exposure.

That means that smelling cigarette smoke in the air could be hazardous to your health.

– If You’re Still a Cigarette Smoker View pictures in App save up to 80% data.

There’s no better time than now to begin your journey toward a smoke-free lifestyle. You’ll be rewarded with rewards much beyond your wildest dreams, and they’ll come sooner than you expect.

Your body will begin to mend within 20 minutes of your last cigarette.