Home Technology Keep these Apple devices away from your medical equipment 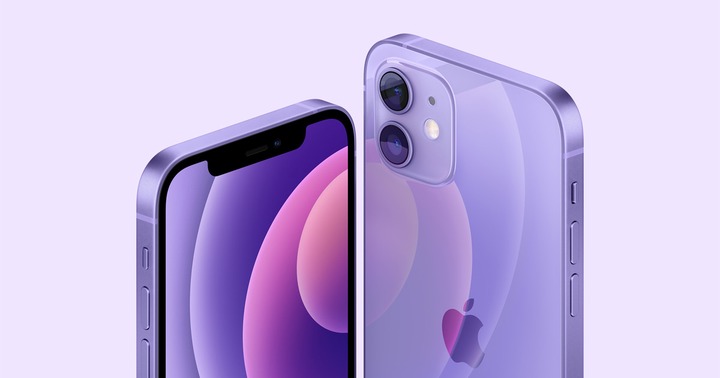 Viral News Boy :-  Apple has published a long list of its products that should not be used with medical devices such as pacemakers and defibrillators.

iPhones, iPads, MacBooks, AirPods, Apple Watches, and even the Pro Display XDR monitor are on the list.

Magnets are used in the lids, power connectors, and internal hardware of some of these devices.

The company warned that the electromagnetic fields created by their operations could interfere with the sensors in pacemakers and defibrillators implanted in the body under certain circumstances.

“Keep your Apple product a safe distance away from your medical device to avoid any potential interactions with these types of medical devices,” the company advised.

It recommended keeping a distance of 15cm from medical devices during normal use, or 30cm if the Apple device was being charged wirelessly.

Apple warned that if you suspect your Apple product is interfering with your medical device, you should stop using it.

Users should consult their doctor and the device manufacturer for more specific instructions, according to the company.

Issues with the iPhone 12

Doctors warned that the iPhone 12 – with its MagSafe technology – used stronger magnets, which could disrupt the operation of a Medtronic implantable cardioverter-defibrillator, prompting the publication of the list (ICD).

In patients with high-risk cardiac conditions, ICDs are used to treat malignant ventricular arrhythmias. Simply put, they use electrical pulses to detect and stop abnormal heartbeats.

It’s worth noting that Apple isn’t the only tech company that uses magnets in its products, but it appears to be one of the first to admit that some of its devices can be problematic.

Apple went on to say that its other products, which include magnets, are unlikely to cause problems with medical devices.