New Delhi, March 2 : An IndiGo flight from Sharjah to Lucknow made a medical emergency landing in Karachi on Tuesday. 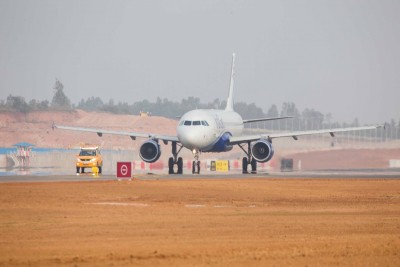 According to the airline, flight 6E 1412 from Sharjah to Lucknow was diverted to Karachi due to a medical emergency.

“Unfortunately, the passenger could not be revived and was declared dead on arrival by the airport medical team,” the airline said in a statement.