Viral News Boy :- Once upon a time, I read a comprehension passage in a primary school English Textbook about man’s fight against insects. I decided to join the fight there and then. Many years have passed and I have come to understand many things I didn’t understand before, like the importance of insects, at least some of them. Bees sting, but they are very important in pollination. Ants are not always desirable but they are very important to the ecosystem. But it doesn’t mean the fight has ended. Some insects continue to be a menace to humans. 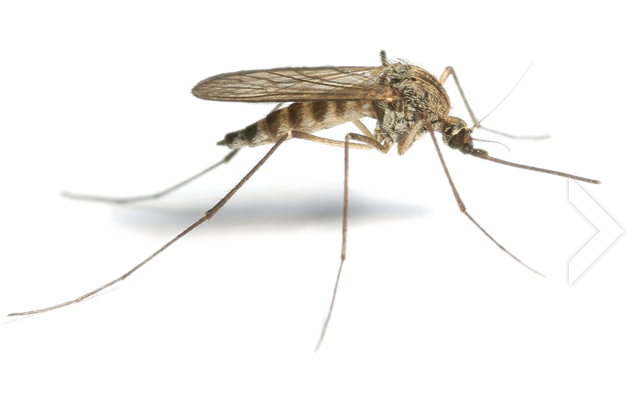 Malaria is a killer disease, and is common in the tropics. In 2018 there were 228 million cases of malaria worldwide resulting in an estimated 405,000 deaths. Approximately 93% of the cases and 94% of deaths occurred in Africa. The fight against malaria cost billions of dollars each year and there is no end in sight. Incidentally, the malaria parasite, a protozoan called plasmodium, has as its vector the mosquito, an insect. 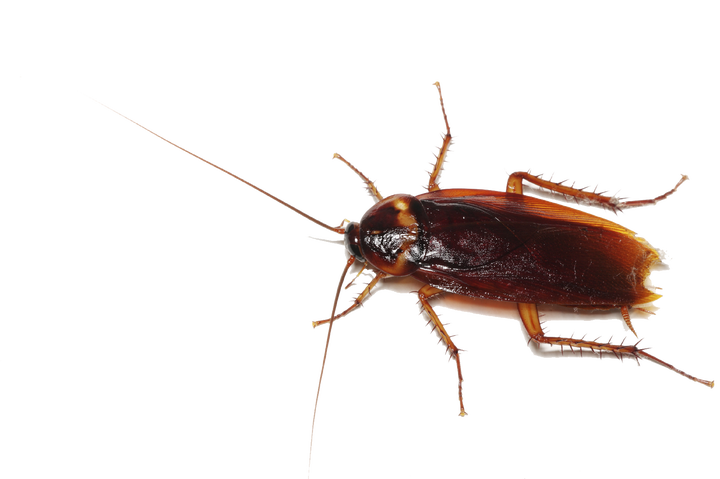 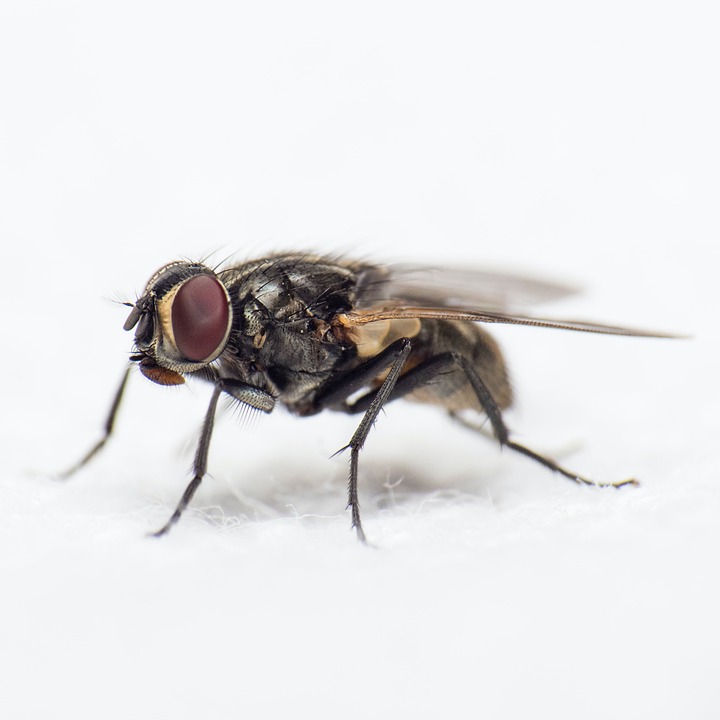 Cockroaches, houseflies, and a variety of other insects are not only vectors of other diseases, but are also eyesore. They profane the environment and give a feeling of filth and dirtiness in a habitation. And thus, many of us are still committed to the fight against insects.

Then, recently, I did this; I got cypemethrin.

Cypermethrin is a synthetic pyrethroid that emulates the properties of pyrethrum, which is naturally extracted from chrysanthemum flowers. Cypermethrin goes to work immediately once an insect has come into contact or ingests the ingredient.

The active ingredient interferes with the insect’s nerve cells, which leads to paralysis and prevents the insect from performing normal functions like feeding and grooming. It isn’t long before the insect dies from not being able to feed himself.

Cypermethrin has a low toxicity to humans and is safe to use around pets when it’s applied as directed. Because it is a synthetic pyrethroid, it lasts longer than natural pyrethrum and provides long-lasting control and prevention.

I soaked my doors and window curtains in a solution of cypermethrin and dried them under a shade. After I hung them on, they became seriously insecticidal. I also sprayed my walls with the solution. And not just insects, other arthropods like spiders, get their lives snuffed out if they ever come in contact with these interior decoration materials and the walls. And for about three months my room remained insect free.

Cypermethrin is available as an emulsion in 1 litre bottles. You too can do this that I did to obtain similar results. Join in this fight against insects.