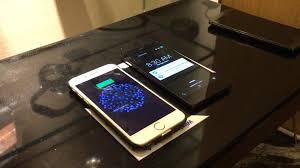 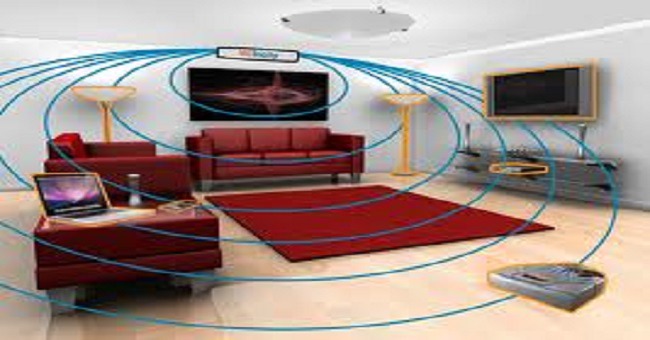 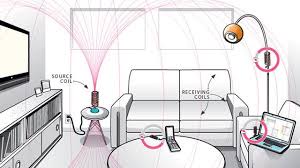 Viral News Boy :- Electricity has become a cup of life. A moment without electricity makes your thinking go dry. The major source of conventional form of electricity is through wires. The continuous research and development has brought forward a major breakthrough, which provides electricity without the medium of wires. This wonder baby is called Witricity.

WiTricity is nothing but wireless electricity. Transmission of electrical energy from one object to another without the use of wires is called as WiTricity. WiTricity will ensure that the cell phones, laptops, iPods and other power hungry devices get charged on their own, eliminating the need of plugging them in. WiTricity technology is transferring electric energy or power over distance without wires.

Now a days there is a Rapid development of autonomous electronics like Laptops, Cell-phones, House-hold robots and all those devices typically relay on chemical energy storage(Battery) As they are becoming daily needs to present generation, Wireless energy transfer would be useful for many applications as above and they need midrange energy.

Witricity is nothing but the short name of ―Wireless Electricity‖. The basic concept behind this is Magnetic Resonance. Two resonant objects of the same resonant frequency tend to exchange energy efficiently, while dissipating relatively little energy in extraneous off-resonant objects. In systems of coupled resonances, there is often a general ―Strongly Coupled‖ regime of operation. If one can operate in that regime in a given system, the energy transfer is expected to be very efficient. Midrange power transfer implemented in this way can be nearly omni directional and efficient, irrespective of the geometry of the surrounding space, with low interference and losses into environmental objects. The above considerations apply irrespective of the physical nature of the resonances.

Magnetic resonances are particularly suitable for everyday applications because most of the common materials do not interact with Magnetic Fields, so interactions with Environmental objects are suppressed even further. We were able to identify the strongly coupled regime in the system of two coupled magnetic resonances by exploring Non-radiative (near-field) magnetic resonant induction at Megahertz frequencies.

No manual recharging or changing batteries.

Never run out of battery power.

Reduce use of disposable batteries.

Use efficient electric ‗grid power‘directly instead of inefficient battery charging.