Home Health HIV is a silent killer, here are ways to prevent the virus

Viral News Boy :- A lot of people today, are infected with this illness. HIV which is known as human immunodeficiency virus, is known as a deadly virus that weakens the immune system. Here, the immune system becomes weak, and this makes it unable to fight against virus effectively.

Moreover, HIV becomes deadly when it gets to AIDs. AIDs which is known as acquired immunodeficiency syndrome, is a virus caused by HIV. This virus interferes with the body’s ability to fight infections.

However, this virus is could be dangerous, if it is left untreated, as it can lead to AIDs which may also lead to death. This is why the virus is regarded as a silent killer. 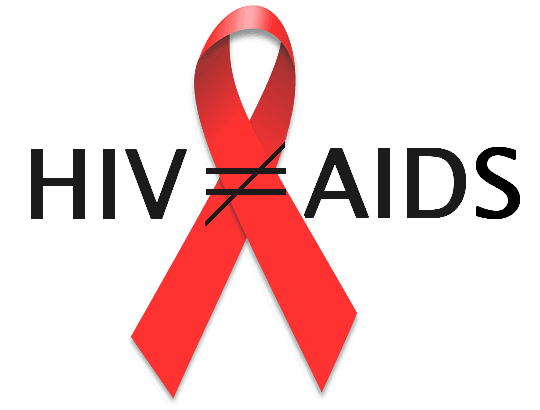 Below are three ways a person can prevent the virus.

To prevent yourself from this virus there are certain things you could do, which are;

3. Avoiding sharing needles with other people and many more.