Home Health Four important organs your body can function without 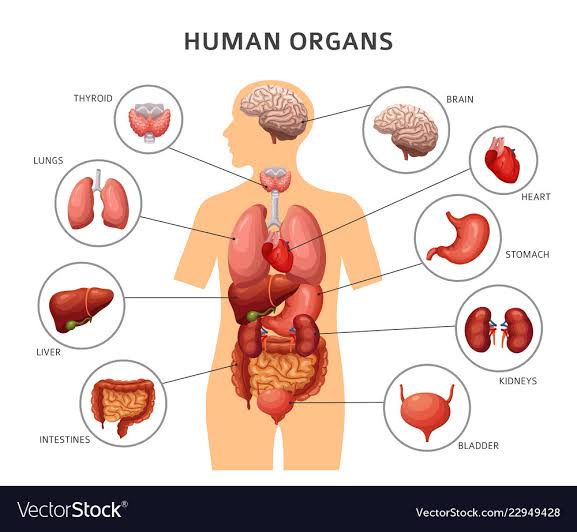 Viral News Boy :- Did you know that there are organs in the body that people can function without? In the course of life, a person might develop a disease such as cancer, infection or a degenerative disease in an organ that could lead to the removal of the affected organ or some parts of it, and the person can go ahead to live a normal, long and healthy life.

1. The ribs. Do you remember the rumour many years back that Beyonce and Shakira removed some of their ribs so that their bodies can be flexible to dance? That was an unconfirmed rumour but it is possible to remove some ribs and still live a normal life.

Every human being has 12 pairs of ribs (24 ribs in general) and they play important roles like protecting the heart, lungs, liver; they also produce some necessary body chemicals. They can get infected or broken badly from an accident or trauma, and the only option might be to remove the damaged pair.

In such situation, the body can perfectly survive without the removed pair. It is important to note that only 2 pairs of ribs (4 pieces) can be removed, anything above that becomes dangerous. 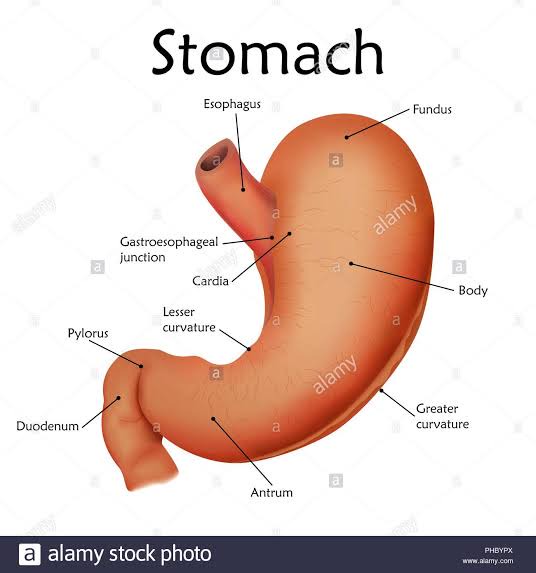 2. The stomach. Everyone knows how important the stomach is. It is where the majority of the digestive process takes place. The stomach produces acid and chemicals needed for digestion before the food proceeds to the colon for waste production.

Despite these important functions of the stomach, it can be totally removed, either due to stomach cancer or perforation. If it is removed, surgeons attach the oesophagus directly to the small intestine. This is because the colon and the small intestine can perform the same function the stomach does. The only thing is that the person will eat only soft food for a while until the colon and intestine adjust to their new responsibility.

The two lungs are designed to function together but they are also equipped with all they need to survive individually in case one is removed.

The major function of the lungs are to transport the oxygen we breathe in to the bloodstream, and remove carbon dioxide from the body and just one lung can comfortably do it till old age. 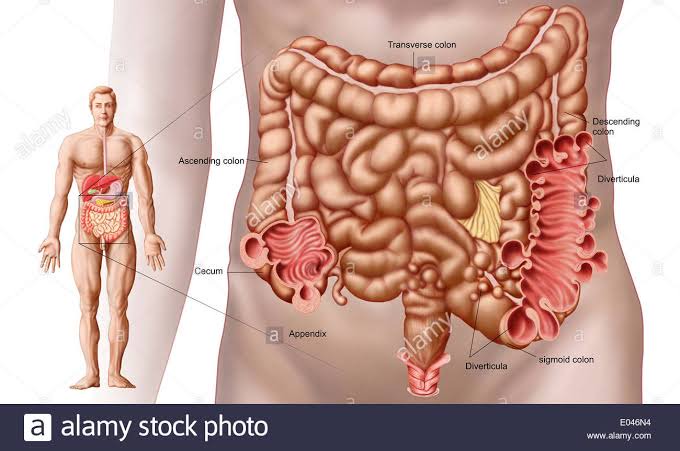 In the case of colon cancer, malignant (dangerous) polyps, diseases like Crohn’s disease, a person can decide to remove some or all of the colon. If all of the colon is removed, the surgeon will create an opening in the ileum (a part of the small intestine) and attach it to a bag that will connect to the rectum.

In conclusion, human beings can survive without almost all parts of the body or some removed parts, except the heart (some parts can be replaced but not removed totally). Truly, God made the human organs to depend on one other but also equipped them to function on their own in case of an emergency. Isn’t God wonderful?

I hope you enjoyed reading this article and learned something from it. Please, share your thoughts and questions in the comment section.