Home Health Foods Advisable For A Woman While On Her Period

Viral News Boy :– Menstruation in women comes with a lot of physiological abnormalities that usually disappear when period is over. Some of these differences include cramps, mood swings and in some people, digestive disorders resulting to bloating and the rest of them coupled with the ample volume of blood they shed when cells of the endometrium wear off. All these have made menstrual period for some ladies a worrisome couple of days looked forward to every month. There are certain foods that can actually help with some of these differences and here are few of them. 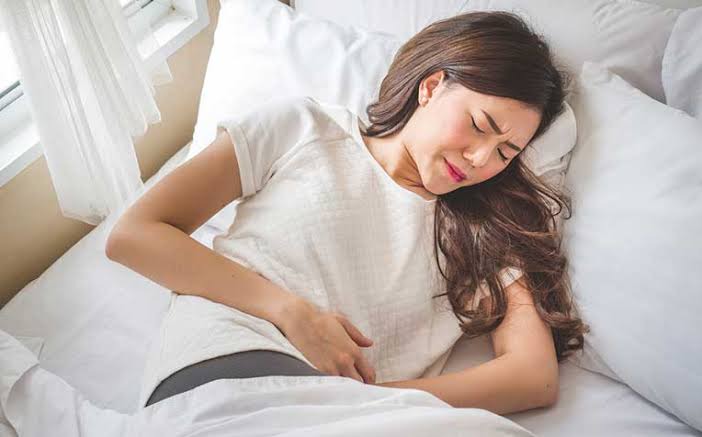 Iron is the major constituent of the hemoglobin that makes up our red blood cells. Shedding of blood during menstruation especially in those females who often experience heavy flow could lead to shortage of blood, which is a medical condition known as Anemia. By consumption of foods rich in iron, it would help boost production of red blood cells thereby serving to increase the volume of blood in the body. Good examples of foods rich in iron include leafy vegetables like fluted pumpkin locally known as ‘Ugu’.

-Foods rich in vitamin B-12

Foods rich in fibre could help combat the disorderliness in the digestive tract that results to bloating and the other forms of digestive abnormalities that accompanies menstruation. Foods rich in fibre include most fruits like apple, pawpaw, watermelon. However, if you are a patient of ‘Gastroesophageal reflux’, you should avoid taking oranges as well as other citrus fruits as the acid content in them could make your condition worse.

Sodium drinks consumption period this period would escalate the pains brought by the cramps because such drinks cause vasoconstriction, making the blood vessels narrowed. Hence such drinks should be avoided during period.