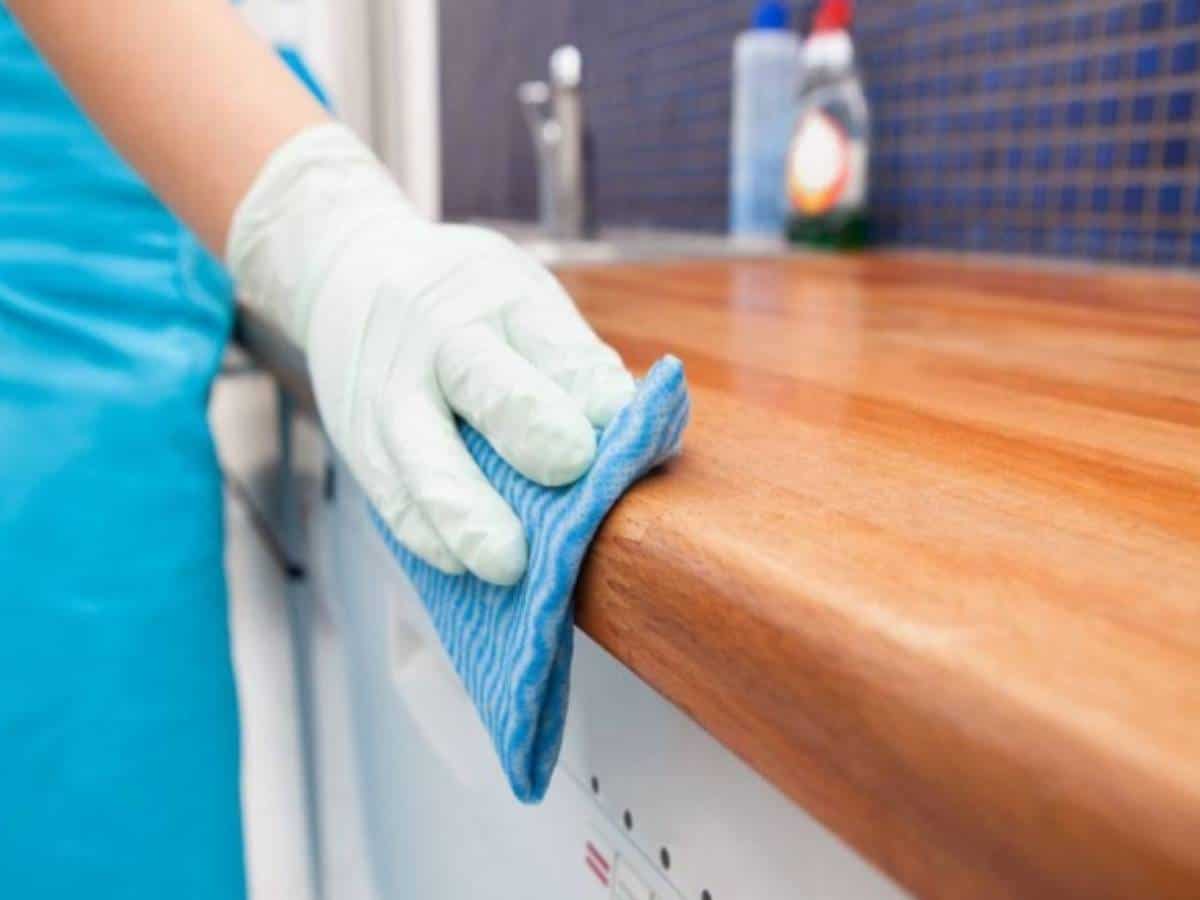 According to a report by Saudi Gazette, Director of Al Rashidiya police station, Brigadier Saeed Hamad Bin Sulaiman Al-Malik said fraudsters were collecting amount between Dh9,000 and Dh13,000 from the victims with a promise of getting a house-help.

“There was a high demand for housemaids as there was a shortage due to lockdown in some airports. Fraudsters were offering a reasonable price for bringing maids within a week or a month,” he added.

He also explained that upon receiving the reports from citizens and residents, a task team was formed to investigate the cases and successfully track and arrest suspects as well as take the necessary legal procedures against them.

He warned the public not to fall for fake ads on social media and take help from the authorities. “People should always use authorized entities to hire housemaids to avoid falling victims to scammers,” he added.