Home Lifestyle Do you know how to identify a man’s trousers from a woman’s... 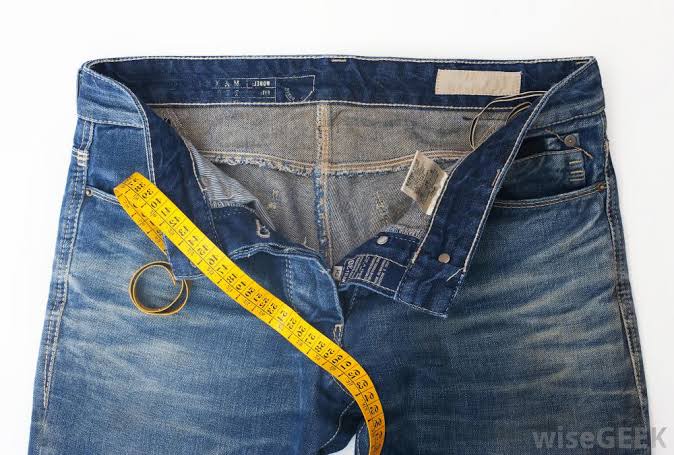 As irrelevant as this piece of information might seem to many, it might save you from some embarrassing moments in the future. There are times when a man’s and woman’s trousers look so much alike that you could easily get confused. I remember one time that a friend wore a woman’s trousers to class. The trouser had a ridiculous look on him, and one could easily tell it’s not a man’s fit. In his defense, he said it was skinny jeans. I know what a man’s skinny trousers look like, and that wasn’t one.

Below are simple ways to identify a man’s trousers, from a woman’s. Note that some of these rules are sometimes broken for aesthetics.

1 Position of the Zipper fly 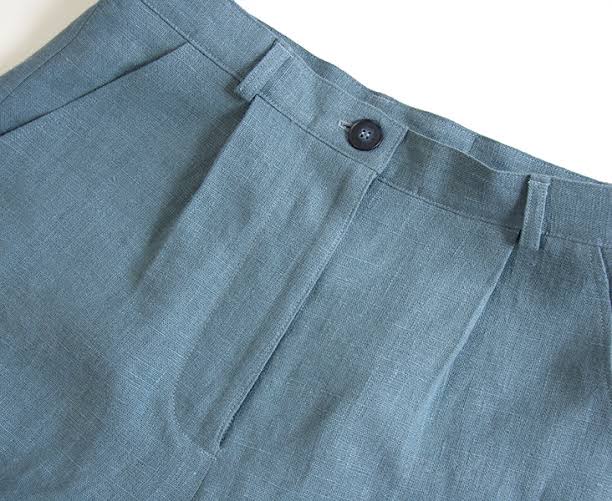 Zipper fly of a woman’s trouser 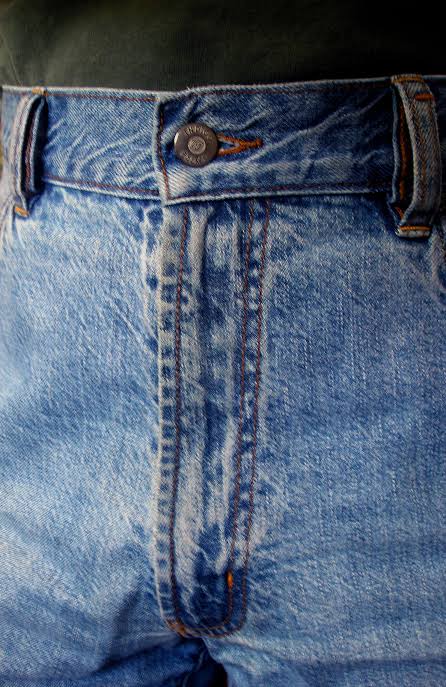 Zipper fly of a man’s trousers

2 Length of the zipper fly

3 Width of the waist band and belt hole. 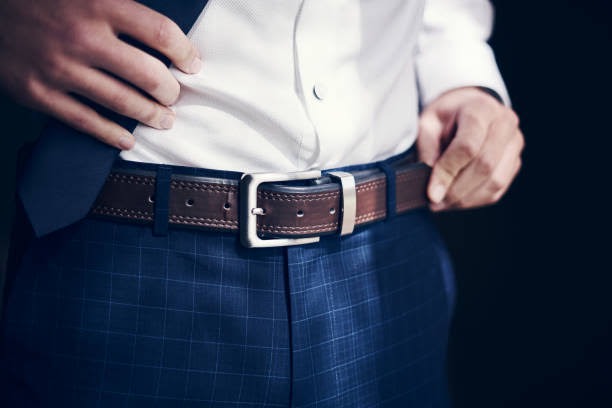 In most cases, a man’s trousers has a bigger belt hole and waist band than a woman’s own. If you have observed, a lot of men’s belt are usually wider than that of ladies.

4 Depth of the pocket. 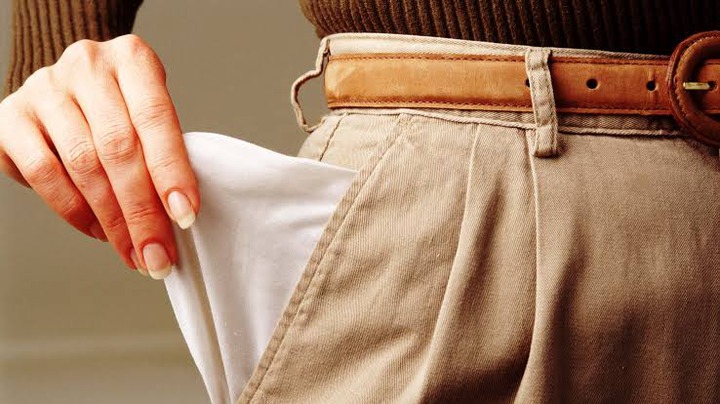 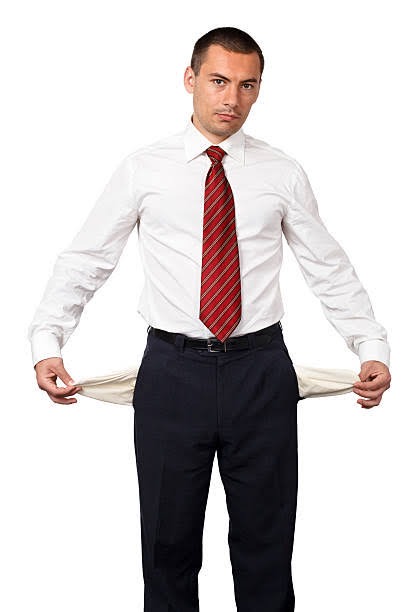