Viral News Boy :- Technology has come to earth long time ago, there are many invented technologies on earth, technology invention like car, bicycles, computer, and other things.

Today, we will be talking about the world first camera.

The world first camera, was invented in 1816, the camera was made by Johann Zahn, a Germania. The making of the first camera was no very easy, and upon all their effort it was partially successful.

Johann Zahn is a great man behind the history of cinematography. He was the man who bring about the idea of camera that is why we have photographs today.

His idea was later develop by some scientist. Stephen Sasson, invented the first self contained digital camera at Eastman Kodak in 1975 and it weight about 8 pounds, and (3.6kg) it shot at mere 0.01MP.

The camera was not very clear then compared to the cameras we use today.

This are the pictures of the world first cameras. 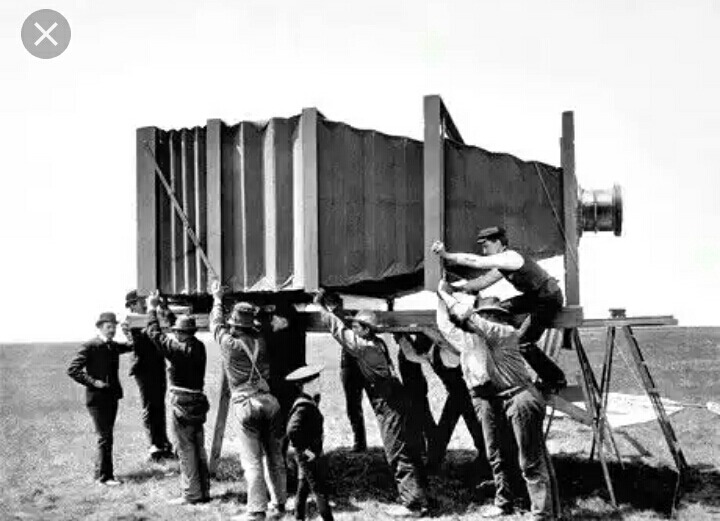 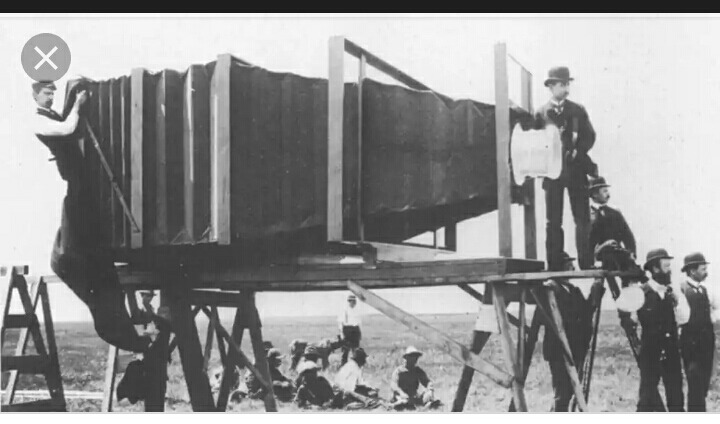 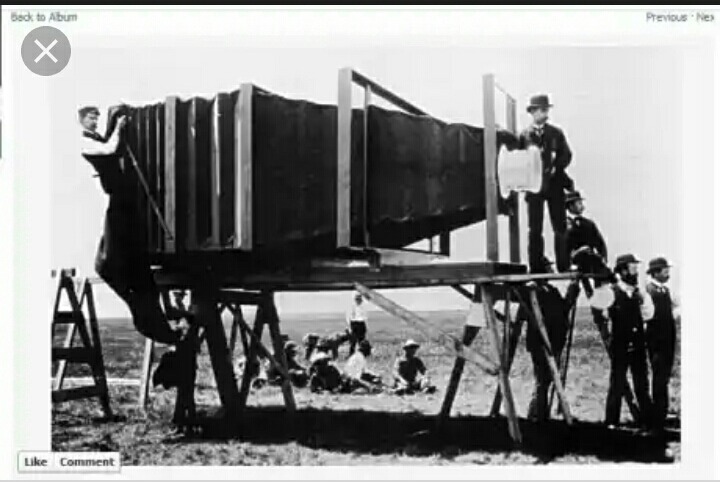 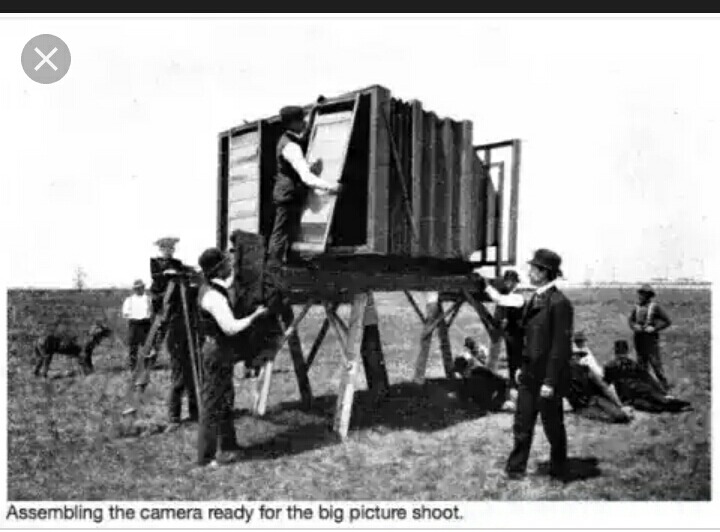 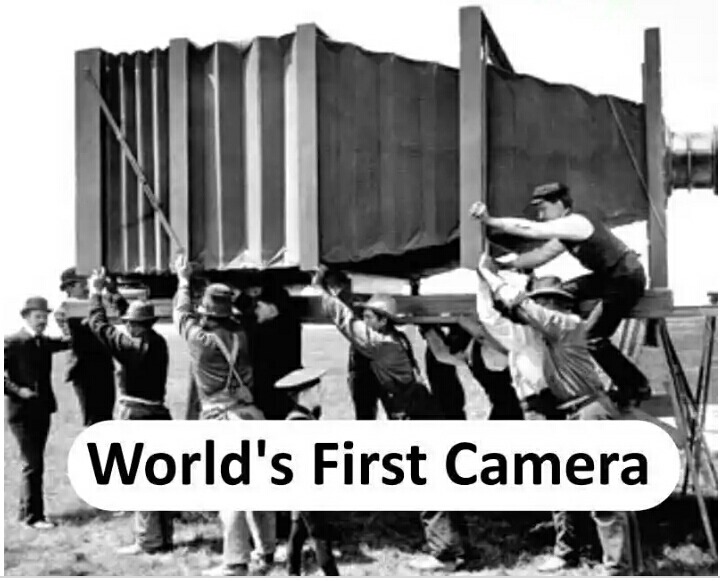 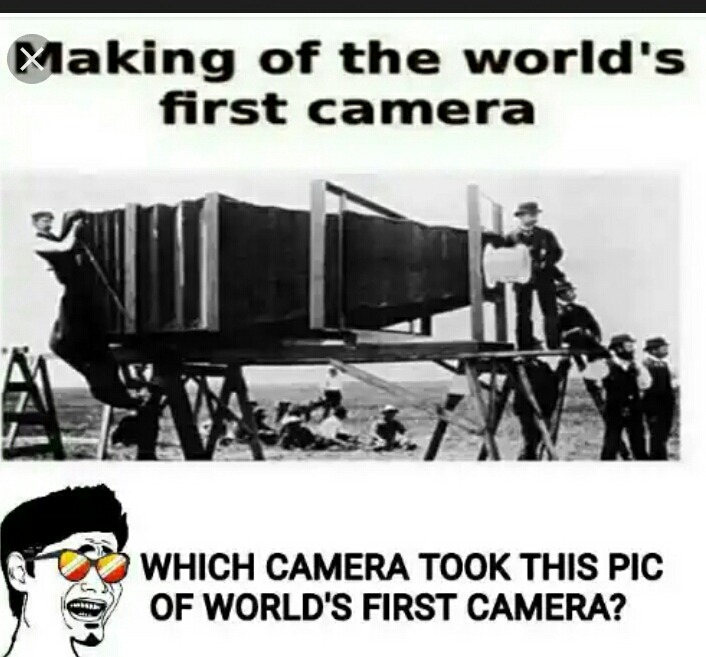 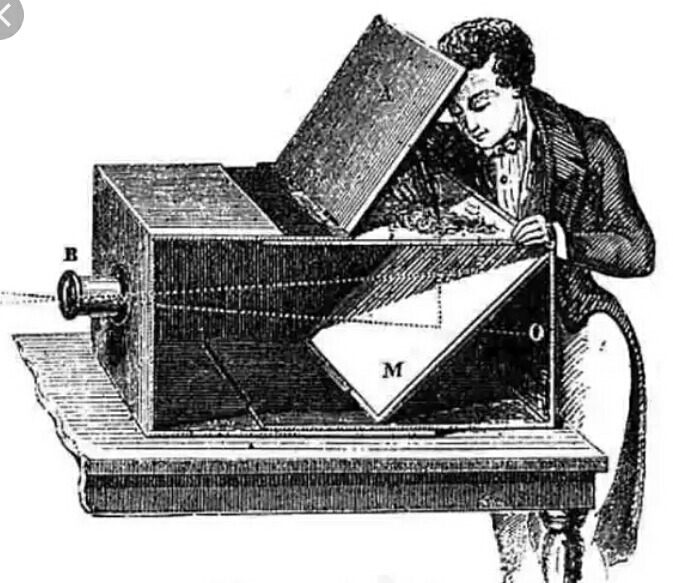 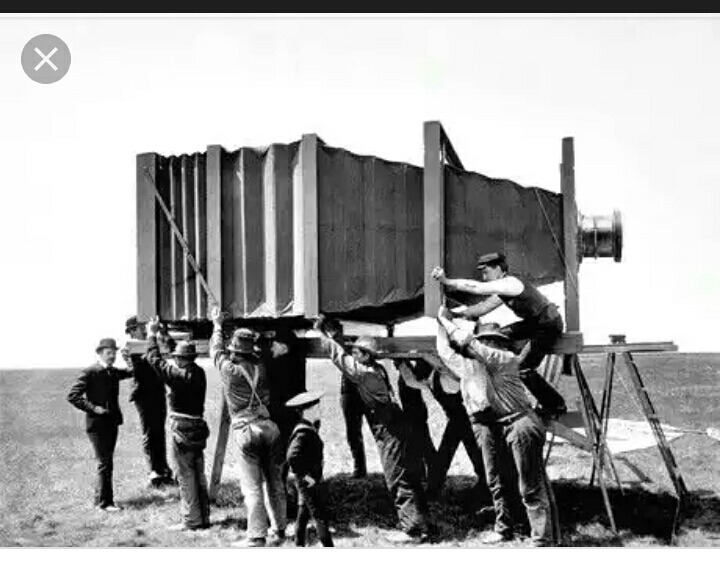 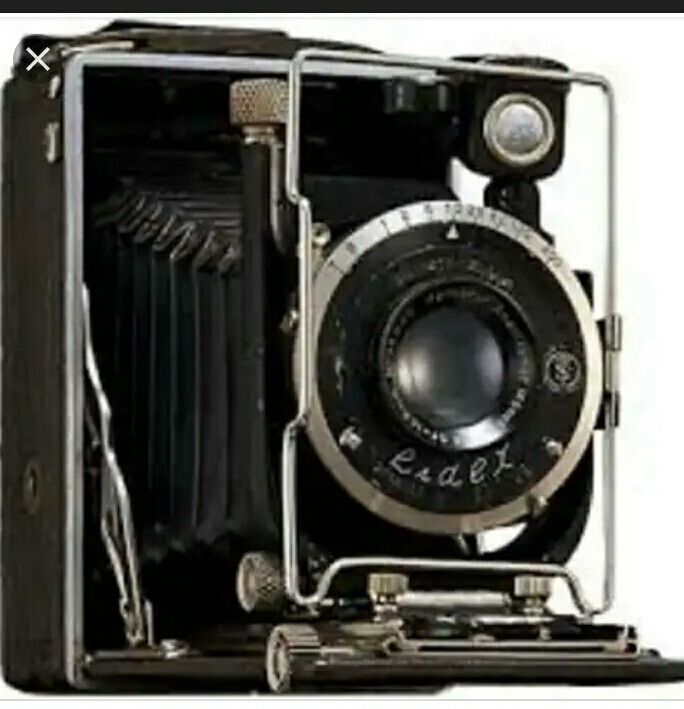 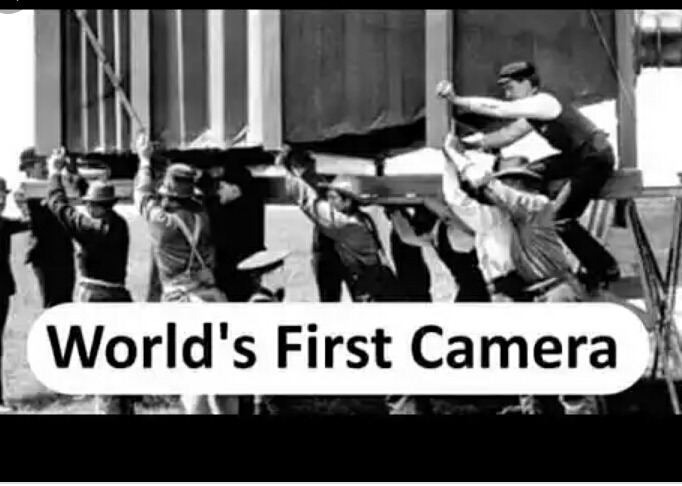 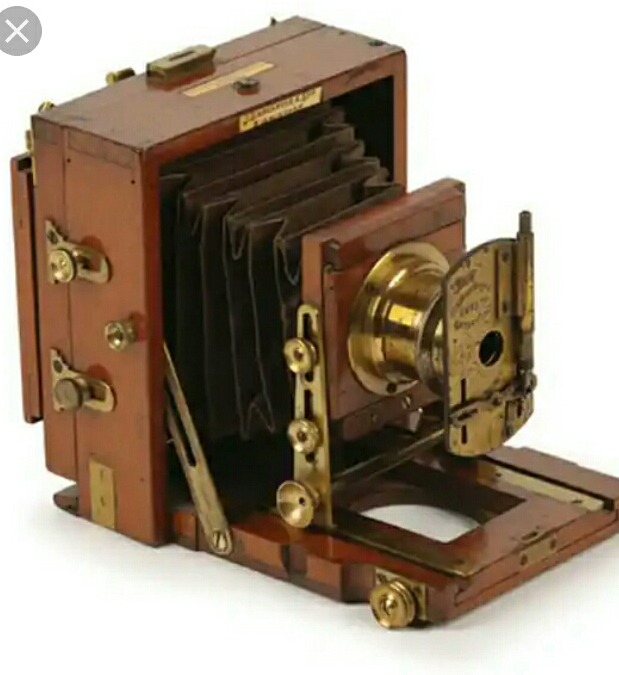 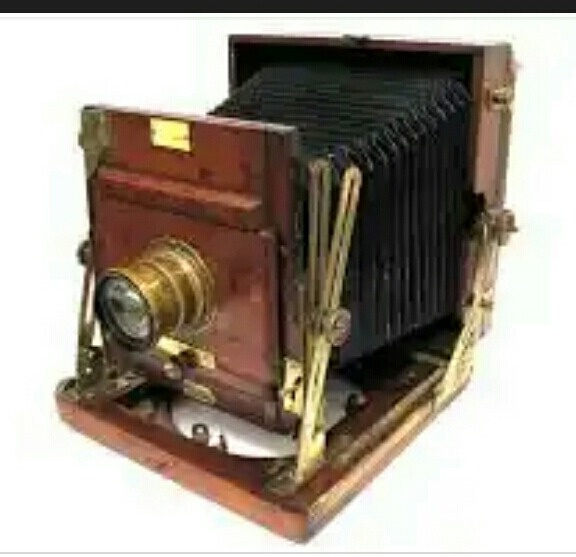 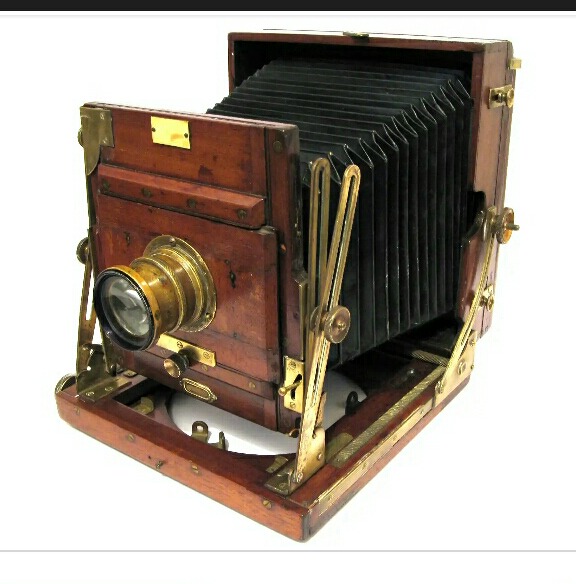 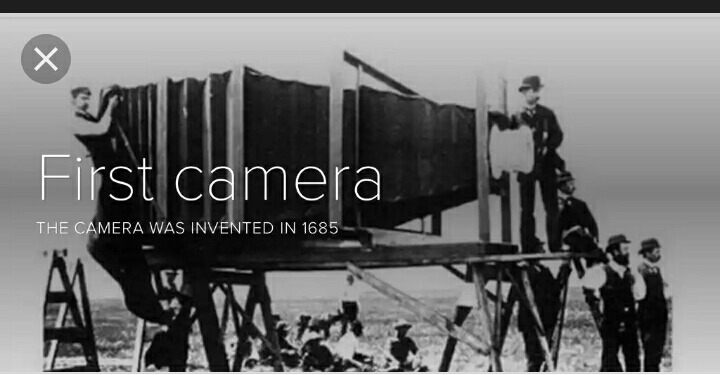 Bonus: Due to the advancement in technology, the invention of the world smallest camera has been made successful.

Below are the images of the world smallest camera 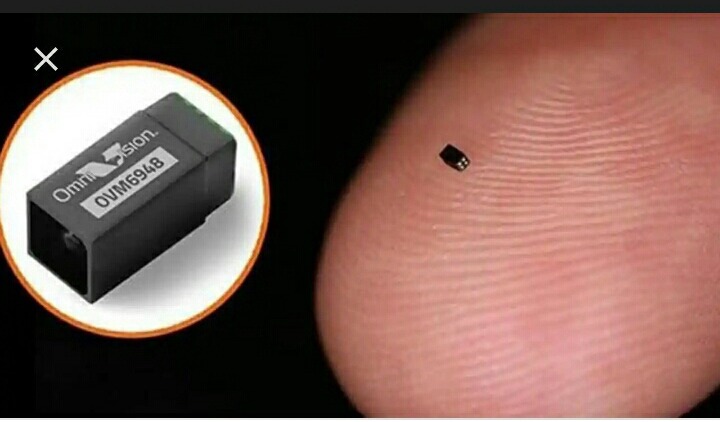 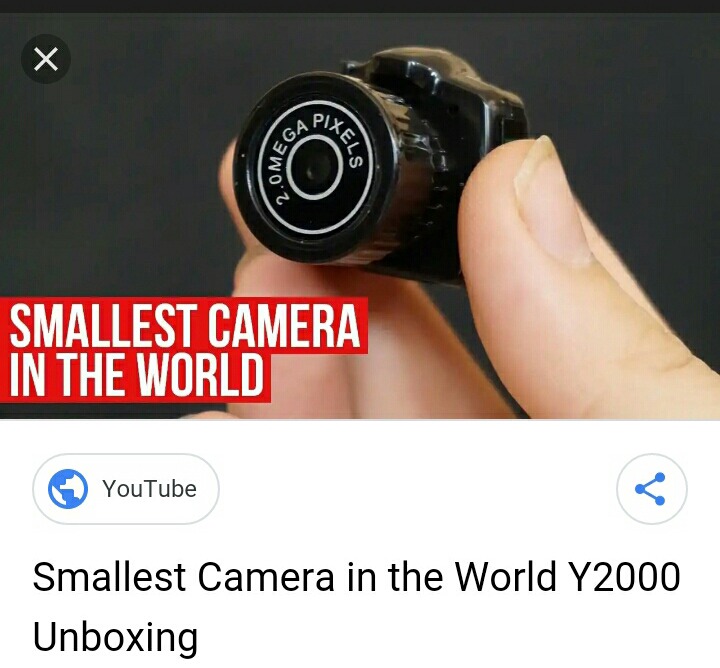 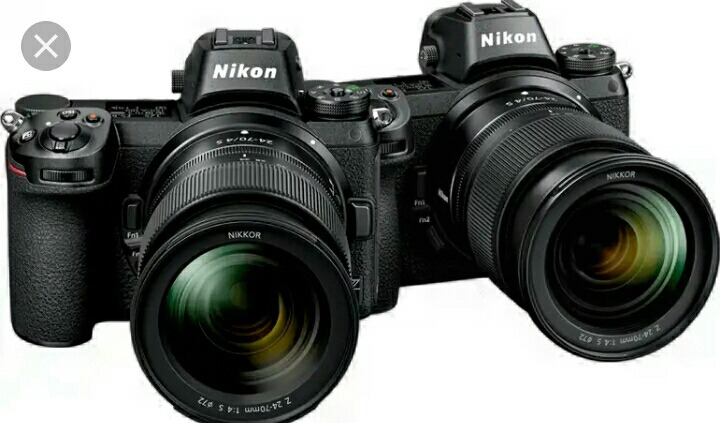 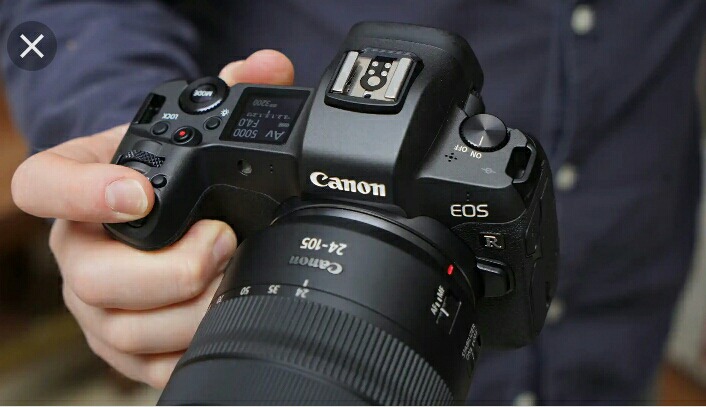 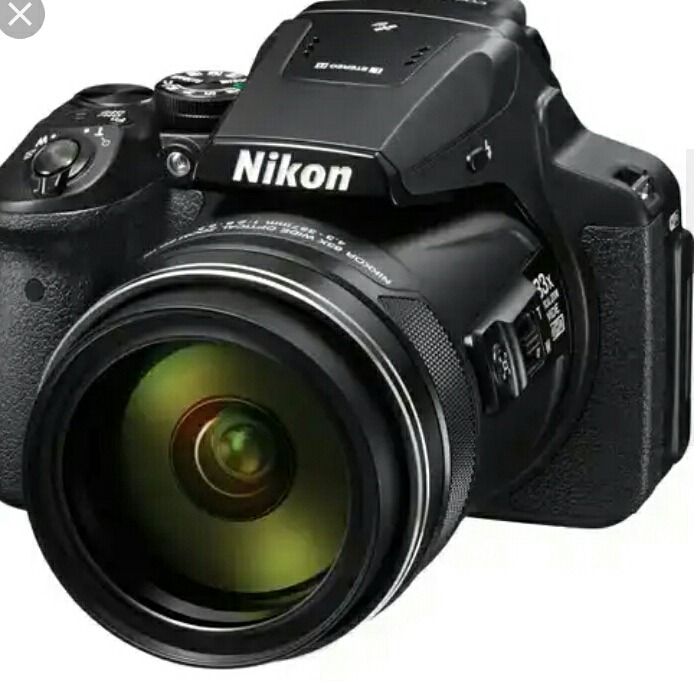 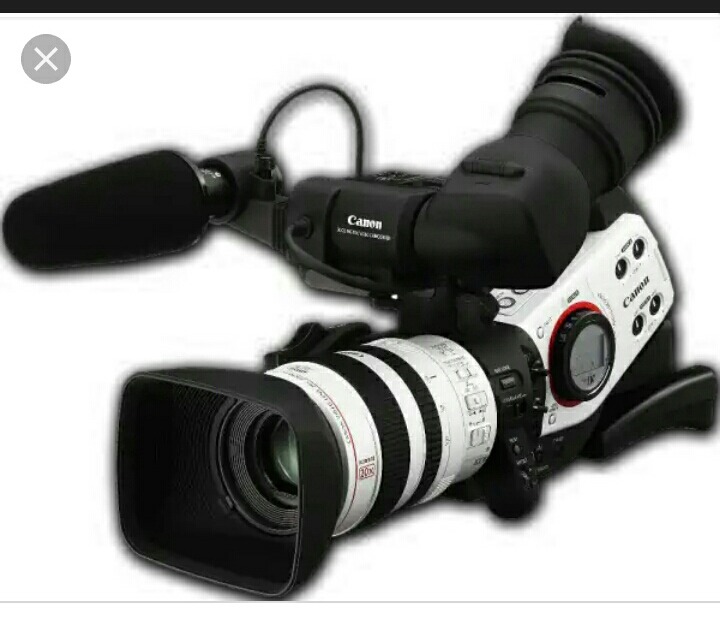 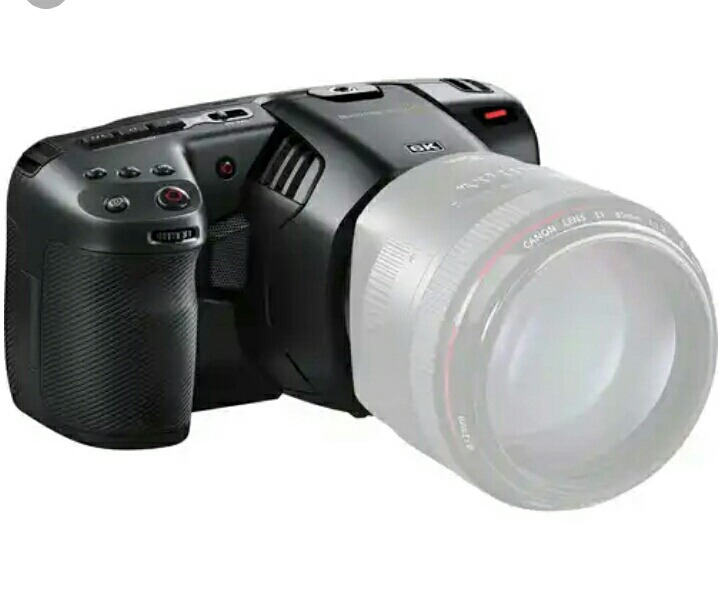