Home Health Causes of Male Baldness and How to Treat It 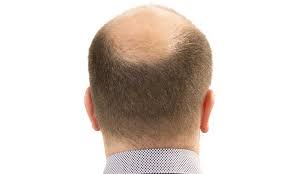 Viral News Boy :-Unlike the old days when men started balding at old age, nowadays it’s common to see a man in his 20s with a bald head.

The first stage of baldness is the recession of the hairline followed by thinning of hair at the front of the head. In the first stage, very minimal hair loss occurs where it’s hard to notice any changes. In the second stage, the hair loss starts being visible. 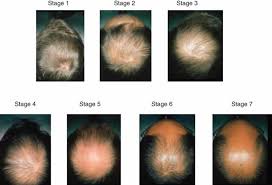 Other types of baldness are caused by factors like stress, medical treatment like chemotherapy, skin infections like head fungus, or nutrient deficiency in the body. These are easily treatable, either by minimizing stress, taking protein-rich food like eggs, or buying over-the-counter creams to treat the head fungus.

Genetic baldness also can be treated by over-the-counter drugs. However, the earlier you start using these medications, the better the results because it is easier to stop hair loss than activate hair growth from a dormant hair follicle. 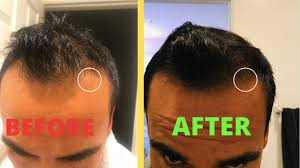 Some of the drugs approved by the FDA, which stands for Food Drugs Agency, an American regulatory firm are Minoxidil and Finasteride. These drugs prevent hair loss and stimulate hair growth on the scalp. They are sold as over-the-counter drugs, however, you may want to consult a dermatologist for further advice before you start using them.