Home Lifestyle As A Lady, Here Are 6 Things You Should Never Tell Or... 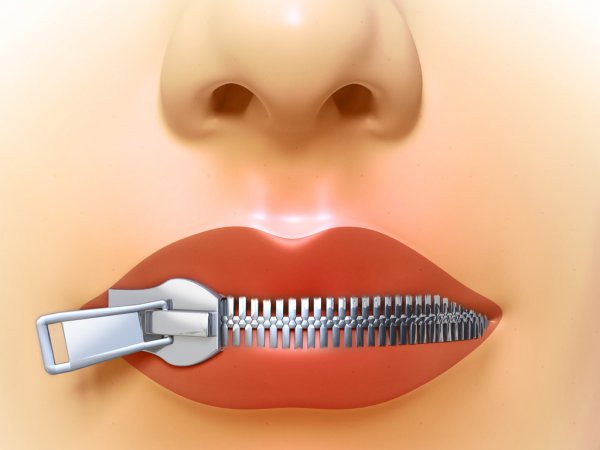 1. Do you think she’s attractive?

If you and your partner pass by a woman you both know and you notice that he keeps looking at her, don’t ask him that question. You’ll be outraged because you don’t trust him if he says no, and you’ll scream with anger if he says yes.

2. Do you think we’ll be able to get together again soon?

It’s your first date with someone who entices your eye. You had a great time, but for the time being, he hasn’t suggested anything about a second meeting. Don’t bother asking him out on a second date. Allow him to ask if he is interested.

3. Have you ever slept in the same bed with her?

Don’t interrogate your partner about things that happened with his ex in the past.

A soccer match featuring his favorite team might keep your boyfriend entirely absorbed. He screams and shuffles around nervously. The worst thing you could say at that point is something disparaging about his team.

A conflict-inducing question; if he replies no, you suspect he’s doing it to make you feel better. And if he answers yes, his self-esteem will suffer. Leave those debates to your top-tier buddies.

6. My ex-boyfriend did the same thing.

Mistake! It’s also harsh. You should never compare your present lover to your ex-boyfriend. Talking about an ex, no matter how positive or negative, demonstrates that you are still thinking about him. Would you also like him to question you about some of his former girlfriends? I’m sure you’ll find it repulsive.