Viral News Boy :- Don’t believe the old wive’s tales — birthmarks aren’t caused by anything mothers do or don’t do while pregnant. And there’s no way to prevent them. Some people are just dealt a tough hand before they even start out in the world. And the people on this list certainly know all about that. But sometimes life is all about how you deal with the lemons. You can suck and have a sour face, or can have an awesome lemon  meringue pie. Mmmm pie . . .

Do you have a birthmark? Where is it? Is it in a funny shape? Let us know and SHARE this article with your family and friends! 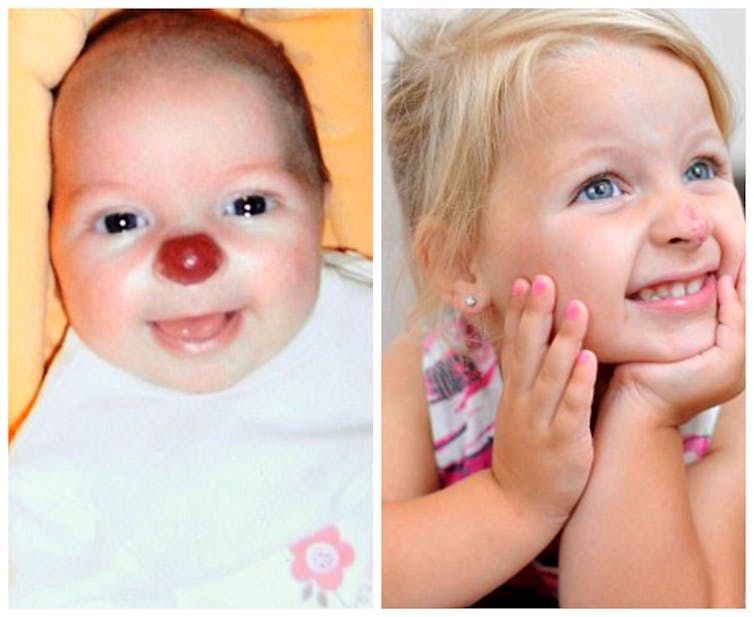 When little Connie was four-weeks-old, the birthmark on her nose perfectly resembled a bright red clown’s nose. While certainly amusing to see, her parents were concerned because it was not only growing on her face but internally as well. They were warned that Connie could bleed to death if she ever happened to cut her nose. Following a three-and-a-half-hour surgery, almost all traces of the birthmark are now gone. 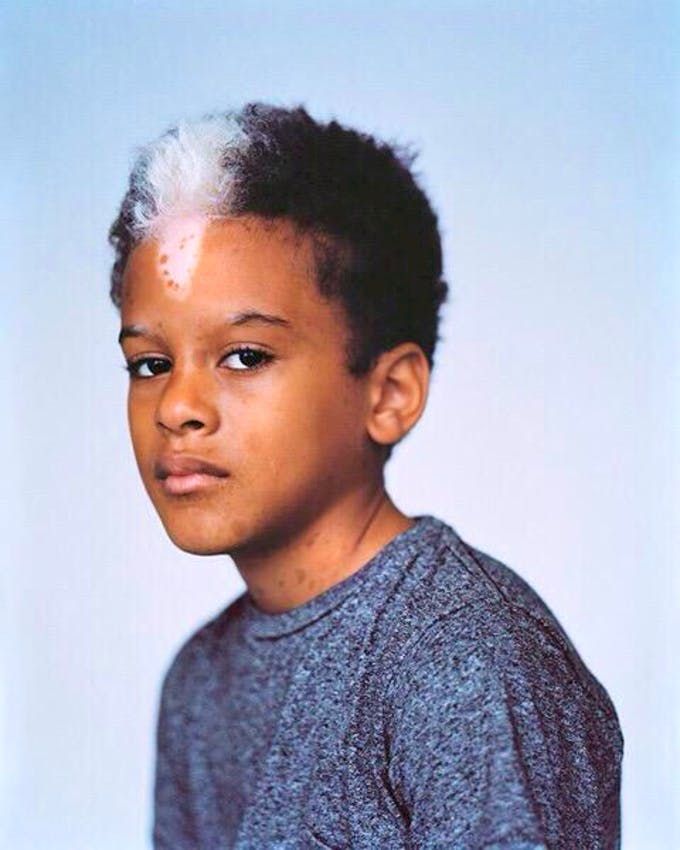 We don’t know this kid’s name or his story, but his birthmark definitely looks super sweet. And it gives us a chance to throw a little science at you. Birthmarks fall into one of two categories: Vascular (which usually look like stains or “strawberry marks”) and Pigmented (which are colored and sometimes hairy like moles). 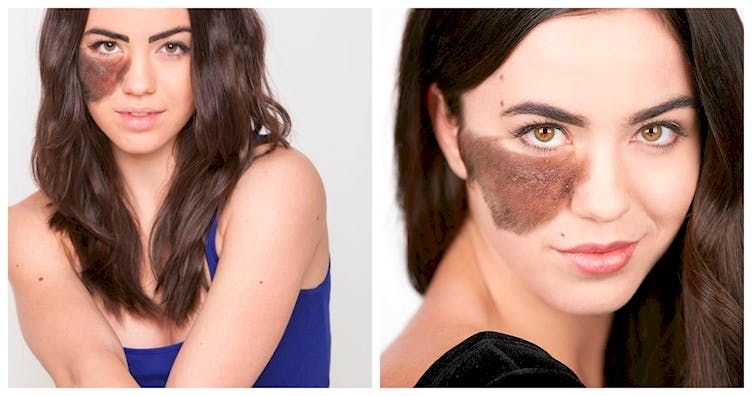 This professional dancer from Alberta, Canada has fully embraced her birthmark. 22-year-old Cassandra Naud loves her unique look and is thankful her parents decided against removing it when she was younger. She was even told by a casting agent that she should digitally remove her birthmark from her headshots, but Naud believes it actually helps her career by making her more memorable. 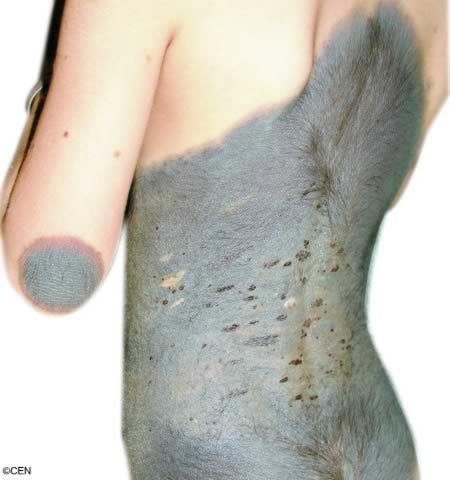 Little Li Xiaoyuan started with a tiny birthmark on her back — now grey hair covers half her body. Since spreading to her arms and face, other children have started calling her “cat-girl” and refuse to play with her. And she’s not the only person on this list to have a “furry” birthmark — read on to learn more. 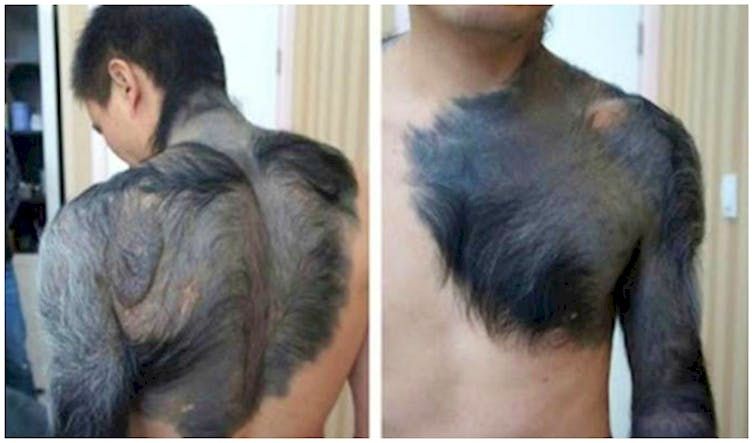 Yes, this guy looks like he’s changing into a werewolf, but it’s actually the  result of a pigmented birthmark. Zhang Hongming has had the large mark since childhood, but it has transformed as he aged. Doctors call it congenital pigmented nevus — something that normally doesn’t happen to people.