Home Technology 5 Biggest Mistakes People Make With Social Media. You might be one... 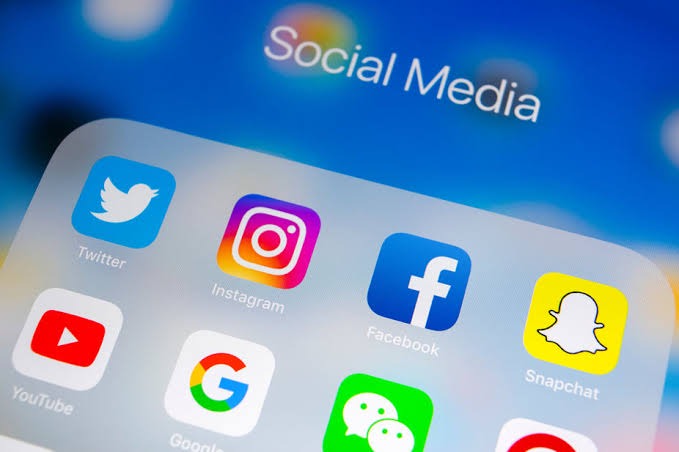 Viral News Boy :- Social media sites have become a powerful way to market your brand, but by now everyone should know that they present pitfalls as well. Companies end up apologizing over ill-advised tweets. Individuals create controversy with Facebook posts they no doubt thought were innocuous.  That’s not good, especially when so many of these missteps seem to be things that could have been avoided with just a little insight.  Yet despite all the warnings and cautionary tales that circulate, it still continues. To help you avoid some of the more common mistakes that businesses and individuals make with their social media accounts, ofcourse as usual, i did some research on my own. Below are five(5) mistakes people make on social media. 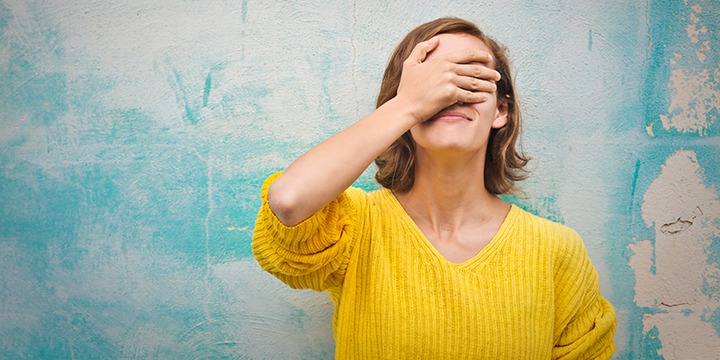 You want a happy balance here. Some people flood their followers with tweets or Facebook posts. It becomes too much of a good thing and your followers’ eyes glaze over as they scroll quickly past your latest post – perhaps thinking, “Oh, no! Not him or her again!” On the other hand, out of sight is out of mind. If you rarely post, then your followers forget about you – and that’s not good either. 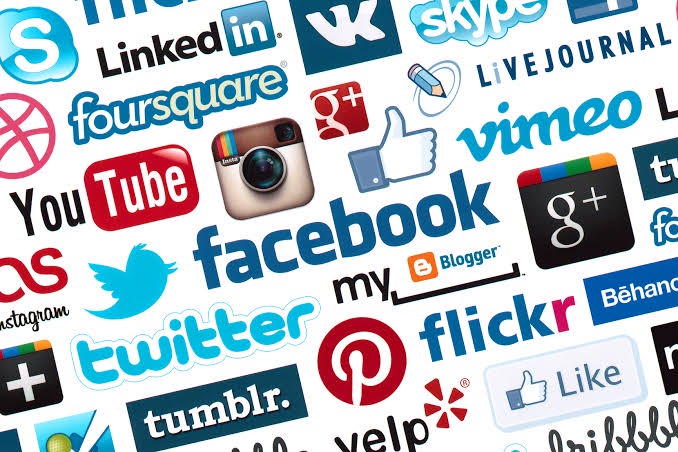 2. Treating every platform the same.

Social media sites are different and you need to approach them differently. One obvious example is that there’s a character limit on Twitter so those messages need to get quickly to the point. Facebook doesn’t have such a limit, giving you room to expand. On the other hand, Facebook sometimes artificially conceals content, especially if you post too much, and as a result everyone won’t see it. That doesn’t happen on Twitter. You need to consider the nuances of each platform.

3. Failing to use hashtags.

When you are on Twitter or Instagram, you are trying to become part of the conversation. The hashtag allows more people to see your contributions to that conversation. For example, if you were on Twitter and tweeted something without a hashtag, only your followers would see it. (Unless, of course, they re-tweeted it to their followers.) But if you use a hashtag, any number of people could end up being exposed to what you have to say, or what you want to pass across. 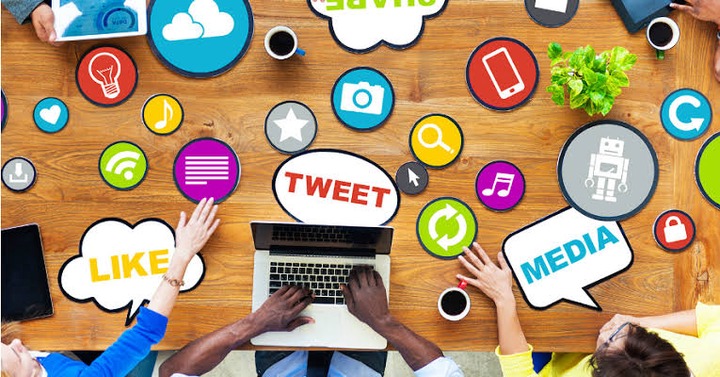 I don’t want to become the Punctuation Police or Grammer EFCC here, but it’s important to project a professional image. Misspelled words and problems with subject/verb agreement create the opposite effect. That means you need to remember what Mrs. Adeyemo taught you back in your primary school English class. If you are unsure about a word’s spelling or the grammar in a particular sentence, look it up. I recommend Grammarly ( not an advert). Your computer can help also; that’s an overstatement, your smartphone can do the job too. But don’t let those computerized spelling and grammar checks become a crutch. For example, they will skip right past it if you use “their” when you should have used “there.” 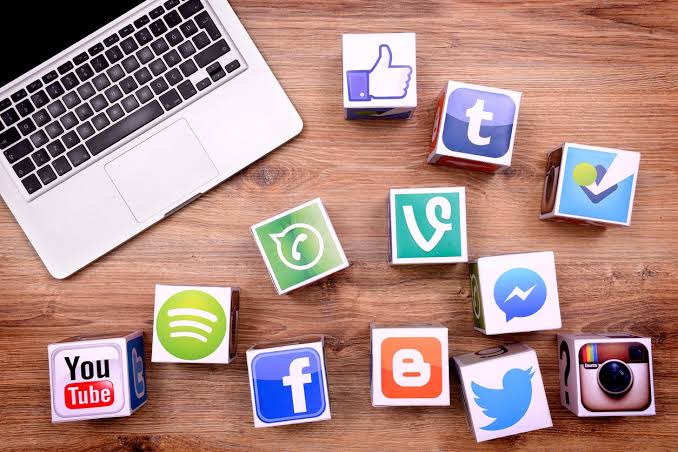 Nowadays, most people think posting inappropriate materials with censoring it drives more audience to view their post, well, it will add some viewers, but those some are irresponsible. Remember, the goal is to be official, nobody wants a pervert as a business partner. Everyone doesn’t like nonsense Everytime, it bores.